This document contains the formal definitions for metadata elements that can be used within EBU‑TT documents to describe characteristics of the contained subtitle data, thus facilitating interchange between users of an EBU‑TT document.

Legacy formats for subtitle files already carry metadata or comment data. The EBU‑TT Metadata entities defined by this document are intended to support industry accepted practises established by legacy formats. In addition, and where relevant, defined values for metadata entities have been extended from legacy uses to cater for subsequent developments in the broadcast industry (e.g. frame rates) since these legacy formats were standardised. 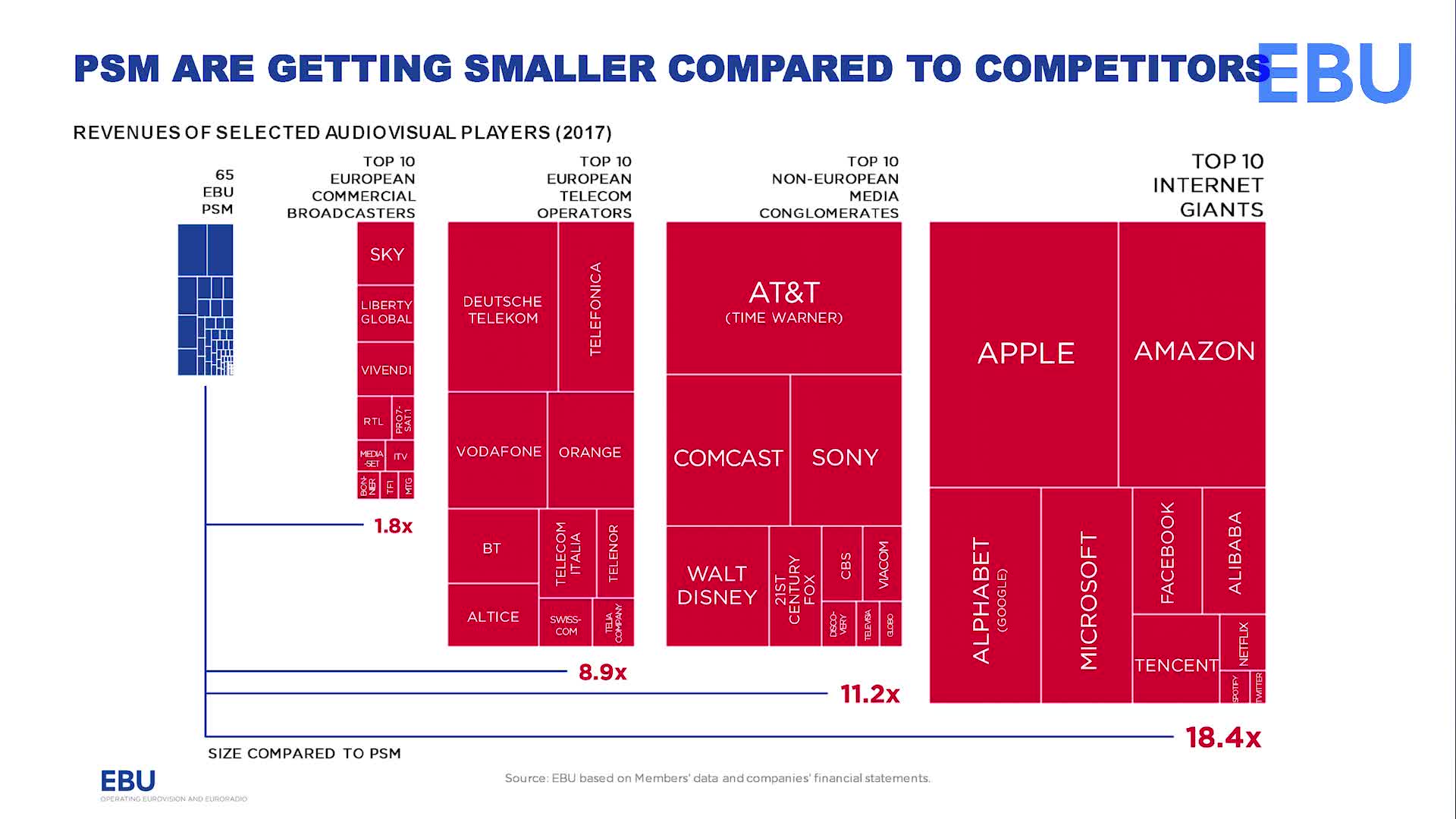