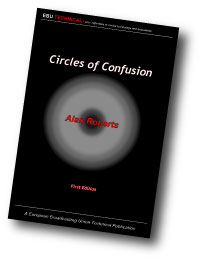 Circles of Confusion is an essential HDTV technology handbook written by television expert Alan Roberts. Its 450 pages explain how television works, how it came to work this way, and how to get the best out of it, particularly for HDTV production.

Television is all about colour science, which is a part of psychophysics, the mathematical analysis of how we see things. While you don’t need to understand colour science to make good television, you might make better television if you do.

The science is not really difficult, especially if you ignore the maths. The early chapters are deliberately kept simple, with plenty of explanatory diagrams, reserving the more complicated material for the later chapters. The text points out where theory and practice appear to diverge, explaining why. It also explains the basis for all of the ‘standard settings’ usd by the BBC for HDTV camera use.

6. Scanning and the CRT display

Circles of Confusion can be purchased from the EBU.

It is available at a price of CHF 80.-- per copy, including postal costs.

Payment by credit card or by bank transfer using this LINK. The book will only be sent upon receipt of the full amount. 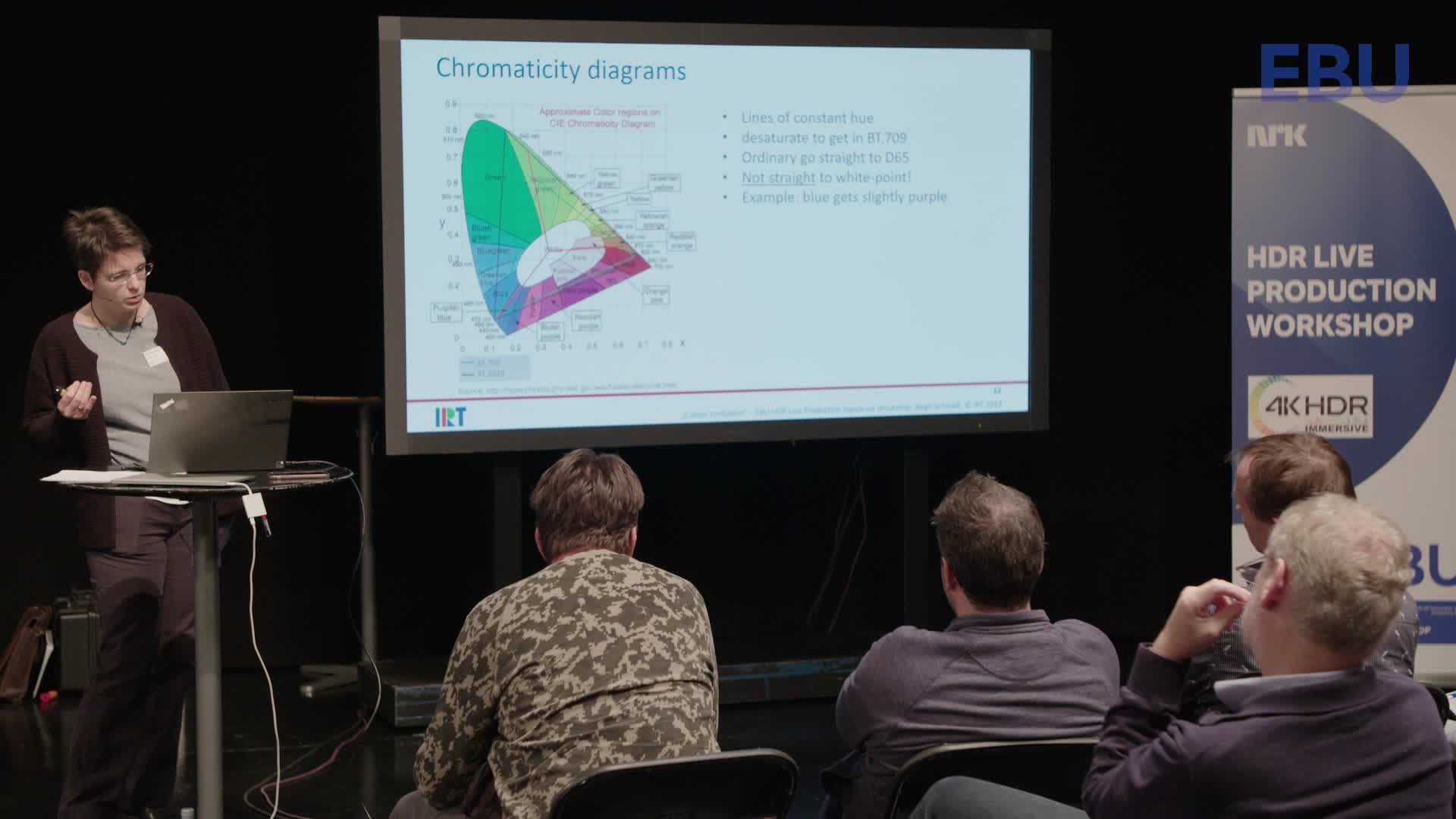 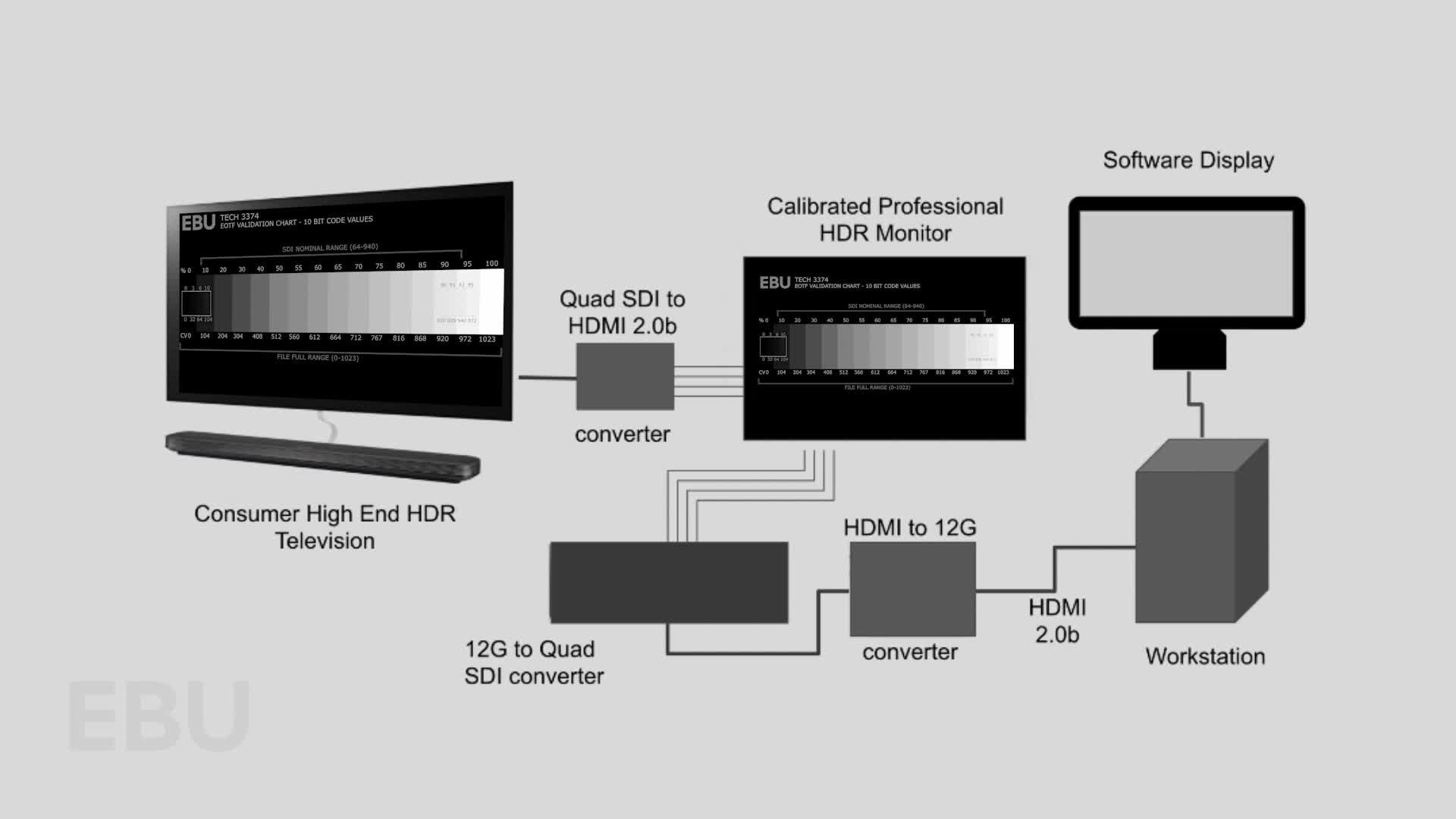 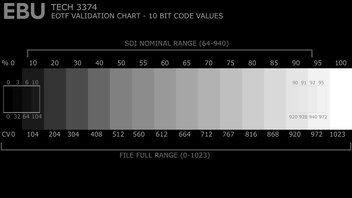