This report sheds light on the network planning of 5G Broadcast, addressing whether HPHT and MPMT could be employed to provide 5G Broadcast services to Car-Mounted and Handheld Portable receivers.

The way in which the content and services of Public Service Media (PSM) organizations are delivered is evolving, particularly driven by the popularity of personal devices (smartphones, tablets) for accessing audiovisual (AV) media.

PSM organisations have tried to establish full access to such devices by including a broadcast receiver within them. All these attempts, which used different broadcast technologies: DVB-H, MediaFlo, ISDB-T Seg1, DVB-T2 Lite etc., have been unsuccessful.

LTE-based 5G Terrestrial Broadcast (abbreviated to “5G Broadcast” in this report), developed and specified as part of the general mobile communication technology of 3GPP, is a broadcast mode of operation that seems to be a promising candidate for allowing all PSM services, both linear and nonlinear, to reach smartphones and tablets.

Before adopting this new technology it is crucial for PSMs to understand what the implications of such a decision would be. This refers to the potential and pitfalls of this new audiovisual distribution option in terms of technology, regulatory constraints and business implications.

This report sheds some light on the network planning of 5G Broadcast. Both theoretical (i.e. regular gridded) networks, and real world network topologies have been investigated, based on sets of scenarios and related technical parameters (as described in this report and its Annexes). One aim of these studies is to address whether broadcasting infrastructure, including High Power High Tower and Medium Power Medium Tower could be employed to provide 5G Broadcast services to Car Mounted and Handheld Portable receivers.

The frequency planning of 5G Broadcast, including sharing and compatibility between 5G Broadcast and other DTT systems in the spectrum range 470 – 694 MHz is dealt with in a separate EBU Technical Report, TR 064.

Information on the status of 5G standardization, including 5G Broadcast, and deployment opportunities can be found in EBU Technical Report TR 054 “5G for the Distribution of Audiovisual Media content and services”. 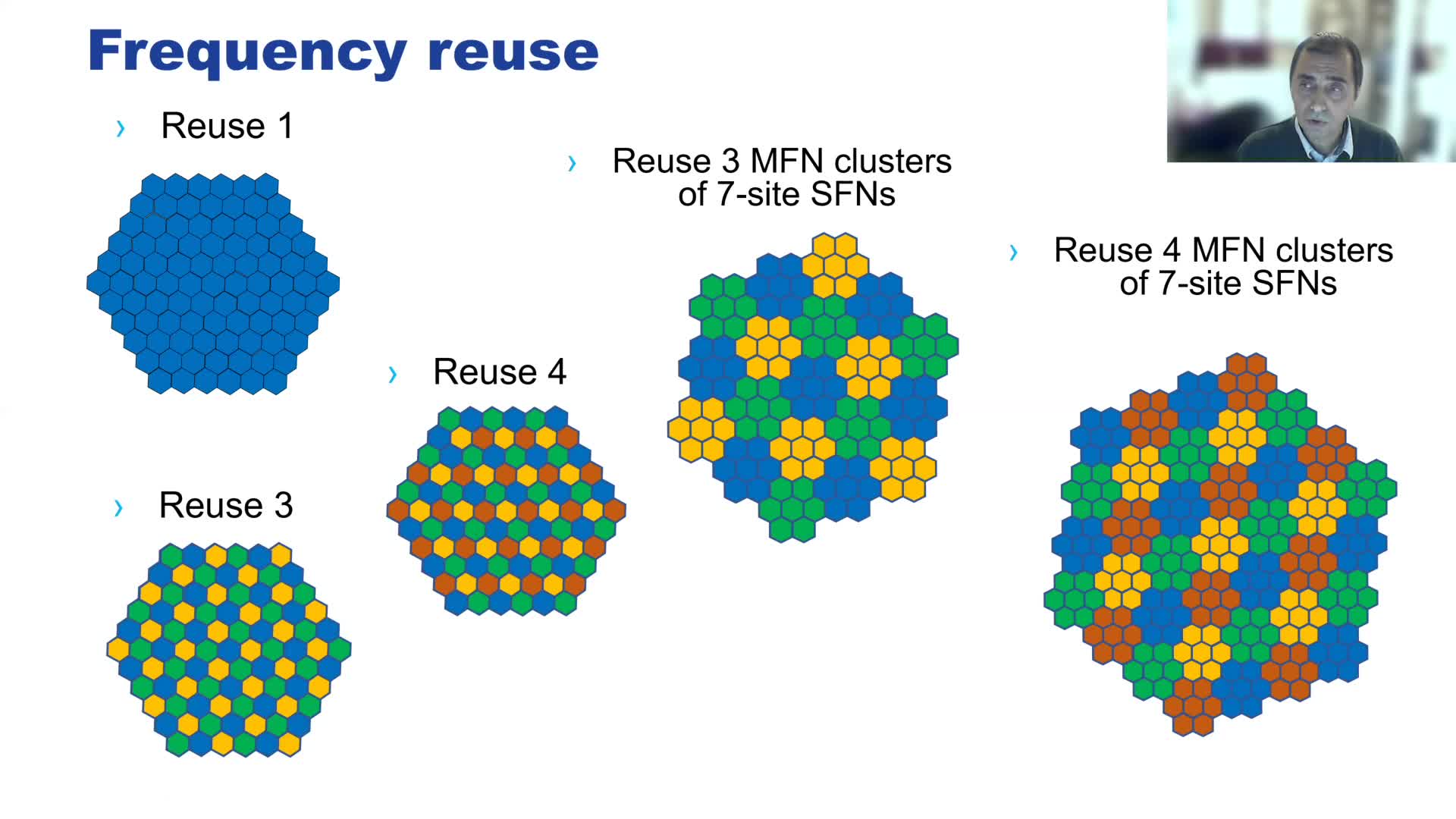 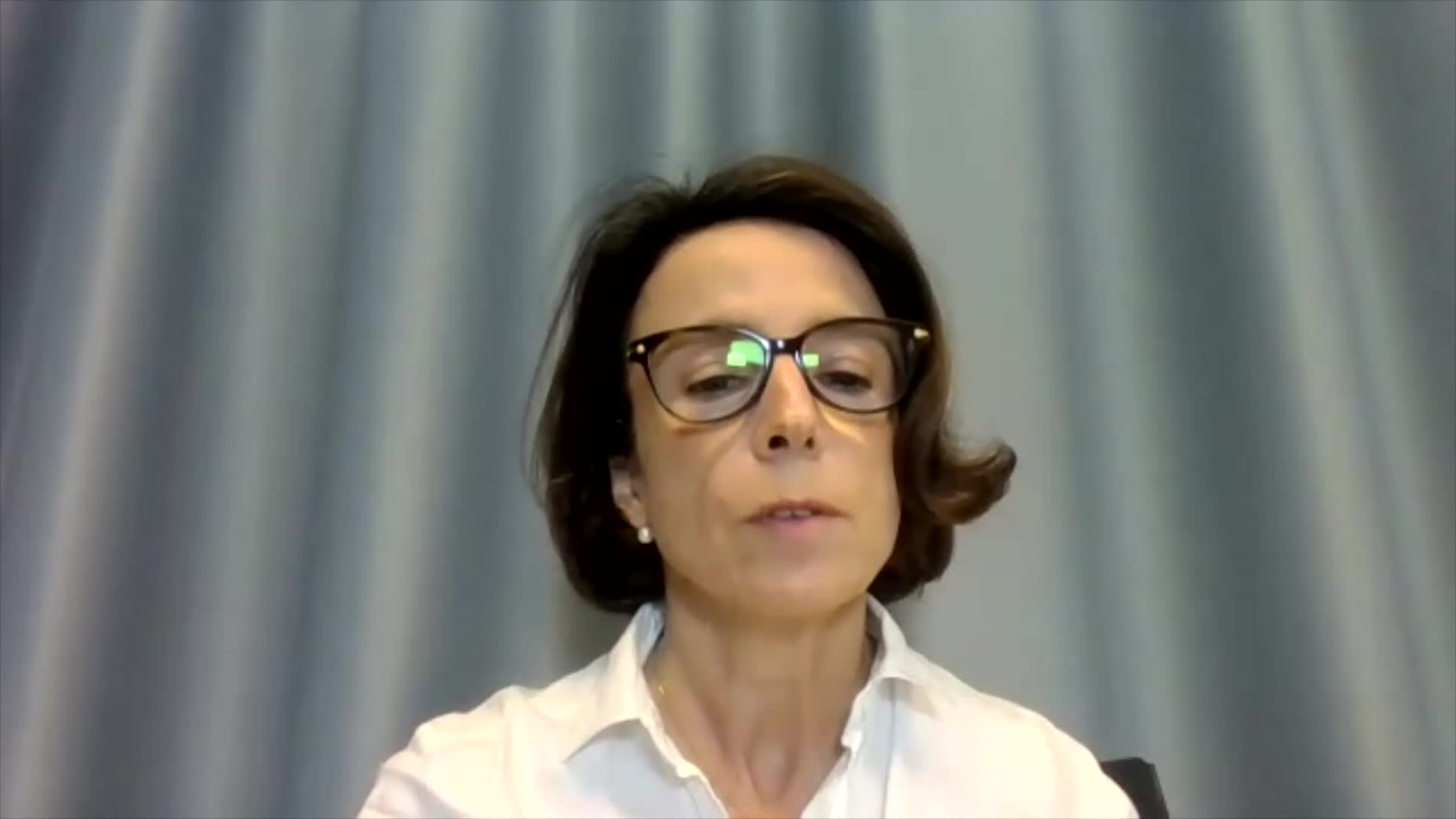