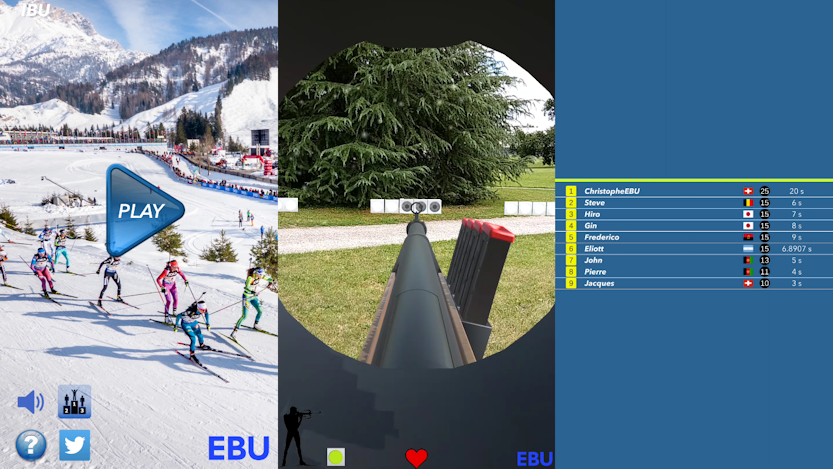 The EBU has published a new guide to help Members understand the landscape of Augmented Reality (AR) technologies on consumer devices and platforms. Younger audiences are already familiar with the concept of AR: Pokemon Go, an AR-based smartphone game, was downloaded over 100 million times within just a few weeks of its release in 2016. The subsequent release of AR Software Development Kits by Amazon, Apple, Facebook, Google and Snapchat in 2017 made the technology widely available to content producers. But for many broadcasters, AR technologies and applications are still unfamiliar territory.

A big question for public service media is where and how AR might fit in with the range of existing service offerings and content production processes. Ideas and concepts for content in news, entertainment, sports and other genres exist and are being developed, but the majority of these have not reached a mass audience yet. There is also a significant knowledge gap to overcome, with AR production being closer to game development than TV production. And then there is a lack of standardisation, which various bodies, including ETSI, IEEE, MPEG and W3C, have now started to address.

In an EBU survey on AR late last year, Members reported a mixed appetite for in-depth guidance on AR content creation, as many were still assessing the media genre. To help Members understand the technology, its possibilities and implications, the EBU has now published a First Guide For Broadcasters on Augmented Reality (EBU BPN 115). The document provides an overview of available platforms, key challenges, a list of use cases, and links to AR example code created by EBU to help Members experiment with the technology.

This work on AR is carried out by the EBU Strategic Programme on Video Systems. For more information on AR, please contact: Paola Sunna (EBU).