A burning question on displays 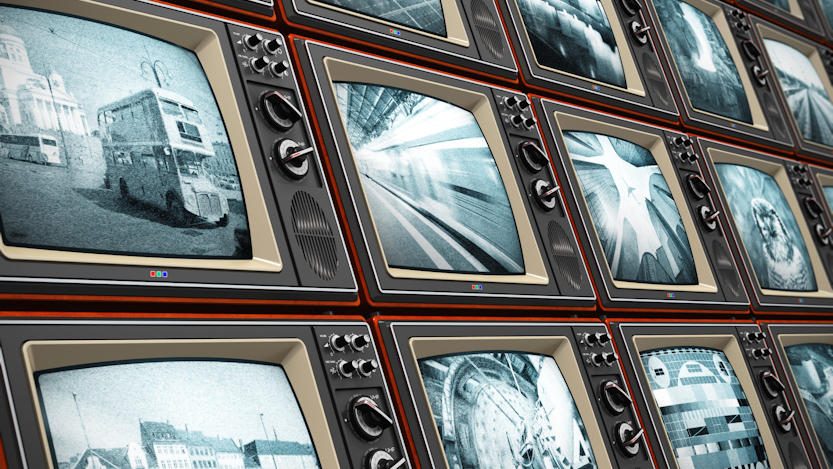 In 2010 the EBU published EBU Recommendation 129 with advice on how to minimize display burn-in effects. At that time – HDTV was still being introduced – plasma screen technology in particular tended to exhibit a vulnerability to "localised, persistent ‘image retention’ which can result from the exposure of the screen to static elements in the displayed picture". The EBU recommended broadcasters be careful with the duration and intensity with which static content, such as channel IDs, are being shown.

Displays have moved on

Seven years later, and with the ongoing introduction of the next generation of TV technology (UHDTV), the burn-in question has re-appeared. Although display technology has improved, it is currenlty unclear to what extent modern screens still suffer from burn-in effects. Prompted by questions raised in its Video Systems group, the EBU is working on a revision of EBU R 129 and is now gathering information regarding display burn-in issues experienced in the field.

That's where real-world users come in. The EBU is surveying display technology users for their experience with state-of-the-art video monitors. Do they still feature burn-in or is this issue a thing from the past? Please share your opinion in this survey. The results will be used anonymously and help to inform the update of EBU R129.