Take a dive into Docker at DevCon 2015 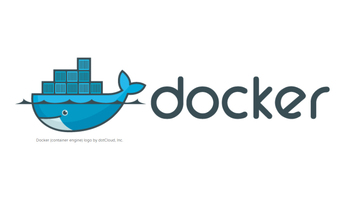 Docker is heralded by some as "THE current big trend in web deployment". Docker is changing the way you may think of virtualization.

It is common practice to run applications on (virtual) servers. That is useful, but for each a complete operating system is instantiated, often many GBs in size. Docker lifts this approach to a higher level. Instead of recreating complete machines to run another instance of your application, Docker provides virtual containers you can run your programme in. This approach offers many benefits, including efficiency, security and especially, portability. With Docker you don't care about the underlying OS, the virtual container makes sure your application will run anywhere. This opens the door to faster, distributed application deployment.

At the EBU Developers Conference 2015 Thomas Parisot (BBC R&D) will investigate what Docker really is. How to think of it in terms of layers and containers, and what are the best practices in terms of design and security. As a senior web engineer Thomas has a large experience with Docker. He has been following the virtualization revolution in detail, including the recent work on the universal runtime container (runC).

Thomas' team has developed several Docker patterns to keep the BBC applications' architecture relatively simple, self-contained and polyglot. Because of this, they can deploy Python-based machine learning alongside Node.js or Ruby processing units without worrying much about the host machine.