This new supplement to R 128 gives guidance for an audio levelling solution in streaming based on loudness.

Streaming of broadcast content (live programmes as well as file content) has become an increasingly important distribution method for EBU members. On streaming platforms, broadcasters are competing with a vast array of major content providers such as Facebook, Apple, Amazon, Netflix, Google and Disney as well as music services such as Spotify and Tidal or audio-only services such as podcasts. Typically, these services use a higher Target Loudness Level than specified in Broadcast Loudness standards.

After the introduction and successful adoption of recommendation EBU R 128, the EBU has studied its practical consequences and has produced the new supplement that reflects the activity of other major organisations (AES, CTA) in that realm. It is a long awaited guideline on how to move in the streaming space.

All versions of this publication 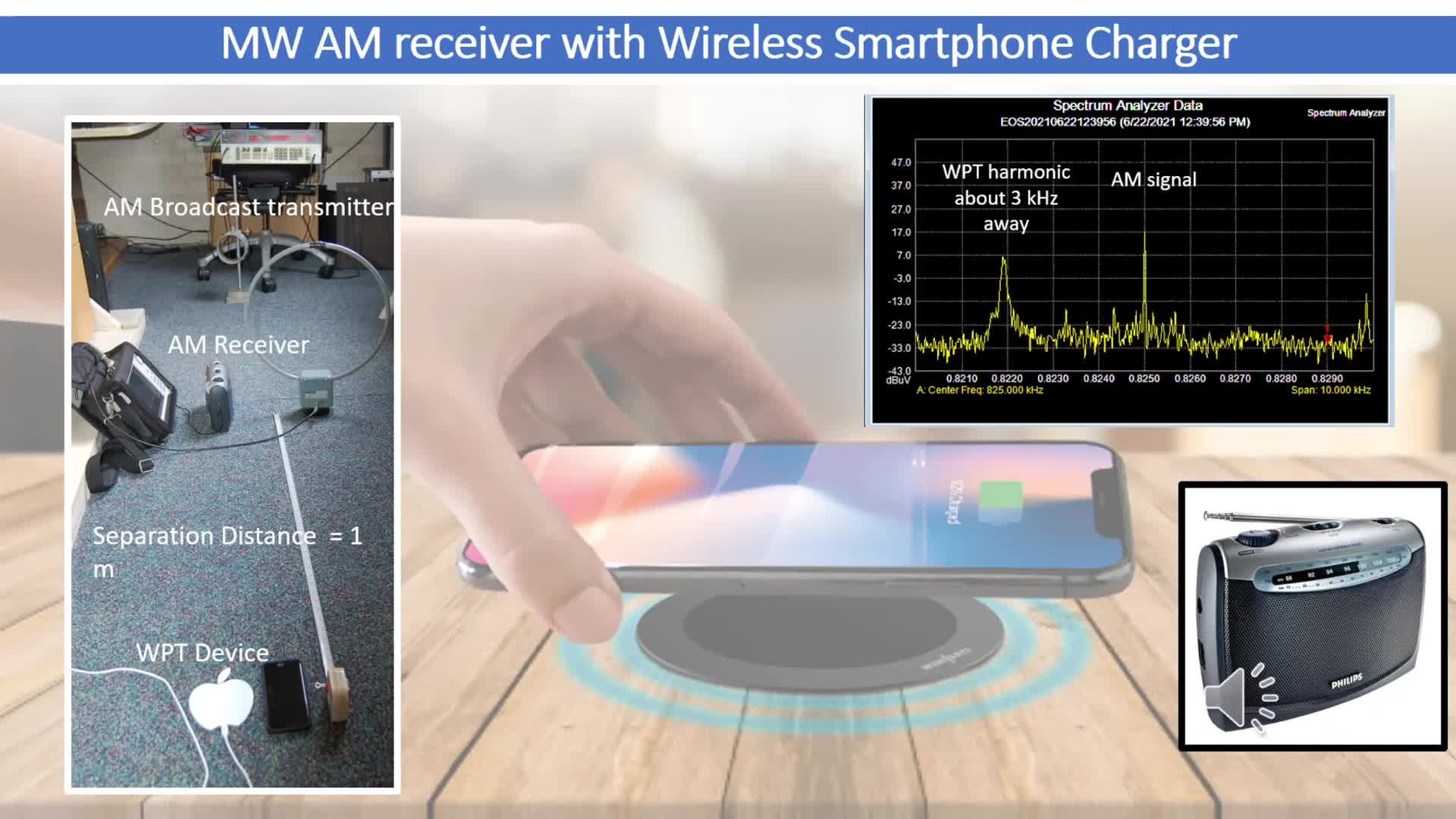 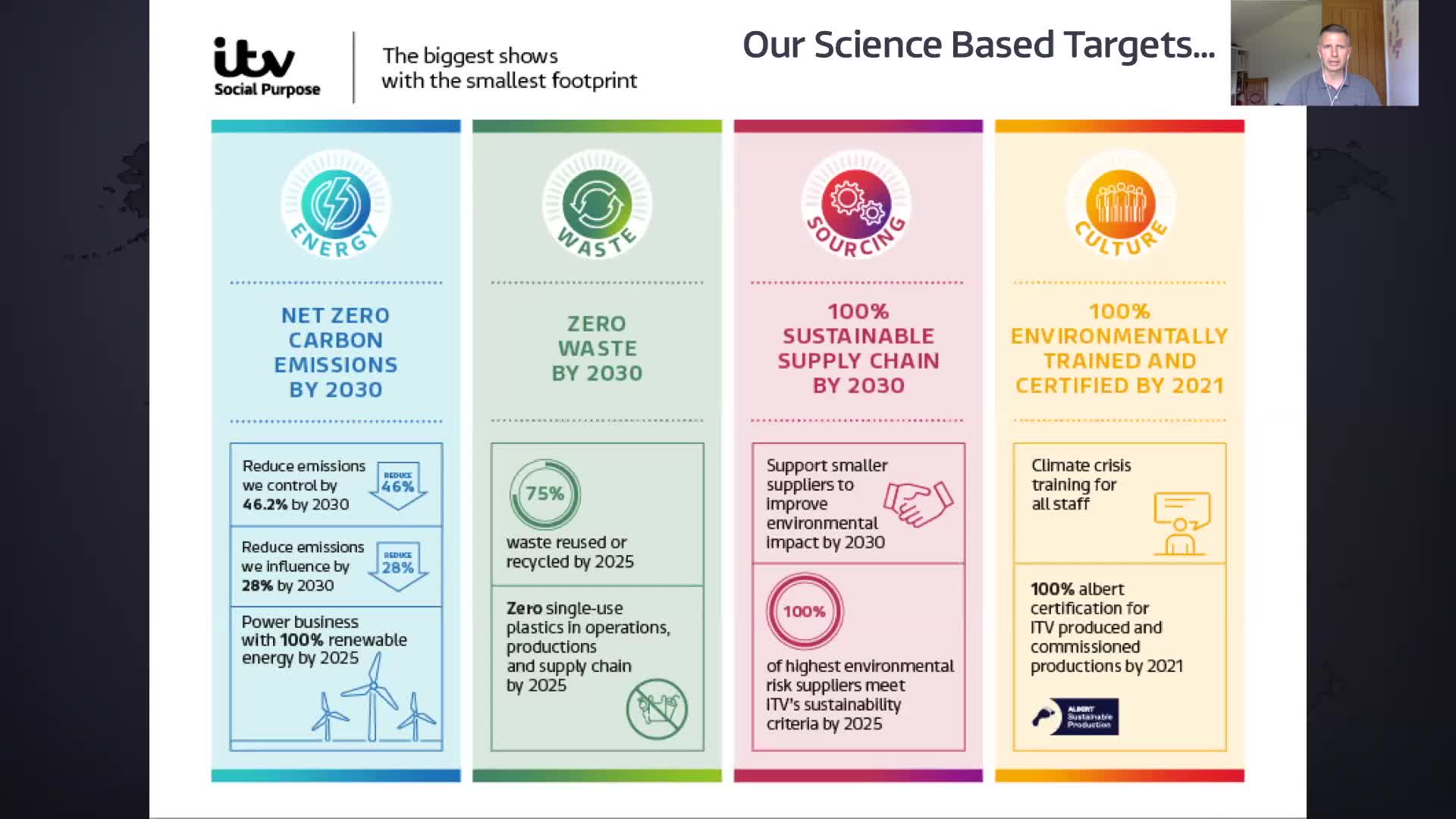