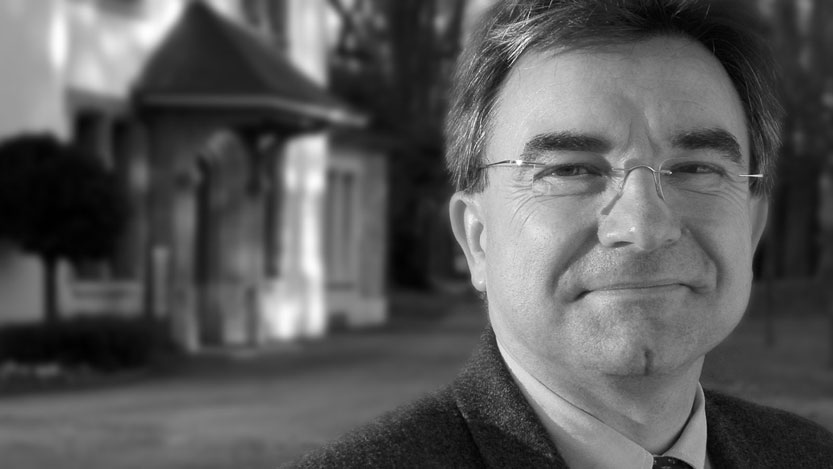 The EBU's leading expert on metadata, semantic technologies and service-oriented architectures has been made a Fellow of SMPTE, the Society of Motion Picture and Television Engineers. Jean-Pierre Evain, who has worked with the EBU's Technology & Innovation Department since 1992, is recognized as having, through his proficiency and contributions to the industry, attained an outstanding rank among members of the Society.

During his time at the EBU, Jean-Pierre Evain has been central to many significant developments in media technology. He is the co-author of several key EBU metadata specifications, among them the flagship EBUCore metadata set for audiovisual content. He has also made important contributions to specifications for AES, IPTC, MPEG, SMPTE and W3C. In recent years, he has been a driving force behind service-oriented architectures for broadcasters, leading the EBU's work on the Framework for Interoperable Media Services (FIMS). The EBU stand at the upcoming IBC show in Amsterdam will include a demonstration of the latest developments in FIMS, including workflows based on interoperable cloud services.

A graduate of France's École Nationale Supérieure de l'Électronique et de ses Applications (ENSEA), Evain's pre-EBU career took him to the research and development laboratories of France Telecom and Deutsche Telekom. When he first joined the EBU, he worked on set-top-box middleware specifications, including DVB's groundbreaking Multimedia Home Platform. Also with the DVB Project, he helped to develop specifications for copy protection signalling. He also chaired the metadata activities for the TV-Anytime Forum, creating specifications that have helped to enable increasingly sophisticated electronic programme guides (EPGs) and initiated early steps in recommendation and personalization.

This year's SMPTE Fellows will be honoured at the SMPTE 2017 conference and exhibition in Los Angeles in October.