A challenging Forecast for broadcasters 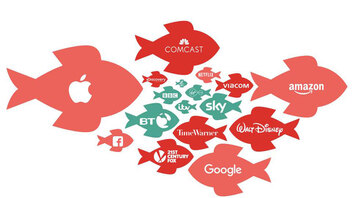 Providing an overview of the BBC's distribution priorities, Garazi Goia explained that in a market where competition is global, the British broadcaster is a small fish in a big pond.

"The value of FORECAST is that it provides a wider view than our own national situations, it opens our eyes."

So said an attendee to FORECAST 2016, which wrapped up at the EBU in Geneva this afternoon with a call for broadcasters to get engaged. While the 90+ attendees heard plenty of evidence for the continued strength of "traditional" linear media, the years are ahead will bring challenges for EBU Members.

Terrestrial networks offer many advantages that will remain relevant into the medium term. These include a significant base of legacy customer equipment, high reach and coverage across Europe, a guaranteed window for public service and a measure of national sovereignty over the network. However, media content is already available across a multiplicity of broadband platforms: OTT, streaming, multiscreen, etc., and broadcasters now face competition at a global level. Beyond that there are many new immersive technologies (UHD, HDR, virtual reality) that broadcasters need to explore. 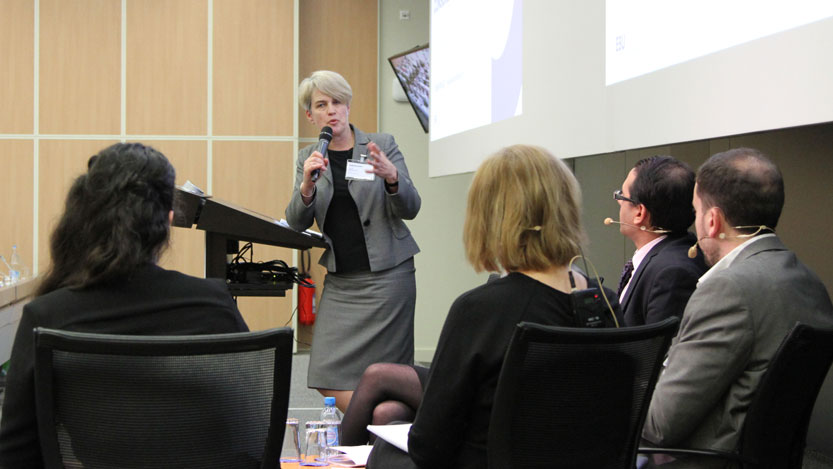 It seems that the path forward will lie in complementary platforms. FORECAST attendees heard how the satellite industry is developing scenarios on how best to copmlement broadband networks. The question is whether Digital Terrestrial Televisoin can also carve out a complementary role in future. WiB (WideBand Reuse-1), a technology presented by Teracom's Erik Stare, is just one example of technology that could be used on an advanced broadcast network.

As Frode Sørensen, from the Norwegian communications regulator, pointed out, “Nobody buys bandwidth for the sake of it”. Nevertheless, it seems that there is a push from a number of sectors to make 5G the complete wireless access network. Traditional broadcasting is not as fashionable as it was in the past, but it remains relatively cheap, targets lots of people, and is very profitable. Some still question what role it can play in future.

The EU's action plan for 5G is in development; it is crucial for broadcasters to ensure that their needs are captured in the plan and in the future 5G standards. European regulators have already started defining frequency bands for use by 5G and standardization efforts are under way in 3GPP. EBU Members need to ensure they engage with all of these activities.

EBU Members can access all of the presentations from FORECAST 2016 now, with videos to follow in the coming days: tech.ebu.ch/forecast16