A new system concept for DTT, called “WiB”, is presented, where potentially all frequencies within the UHF band are used on all transmitter sites (i.e. reuse-1).

Interference, especially from neighbouring transmitters operating on the same frequency and transmitting different information, is handled by a combination of a robust transmission mode, directional discrimination of the receiving antenna and interference cancellation methods.

With this approach DTT may be transmitted as a single wideband signal, covering potentially the entire UHF band, from a single wideband transmitter per transmitter site. Thanks to a higher spectrum utilisation the approach allows for a dramatic reduction in fundamental power/cost and about 37 - 60% capacity increase for the same coverage compared with current DTT.

Russian version of this Technical Review article [2017] - Special thanks to EBU Member RTR. 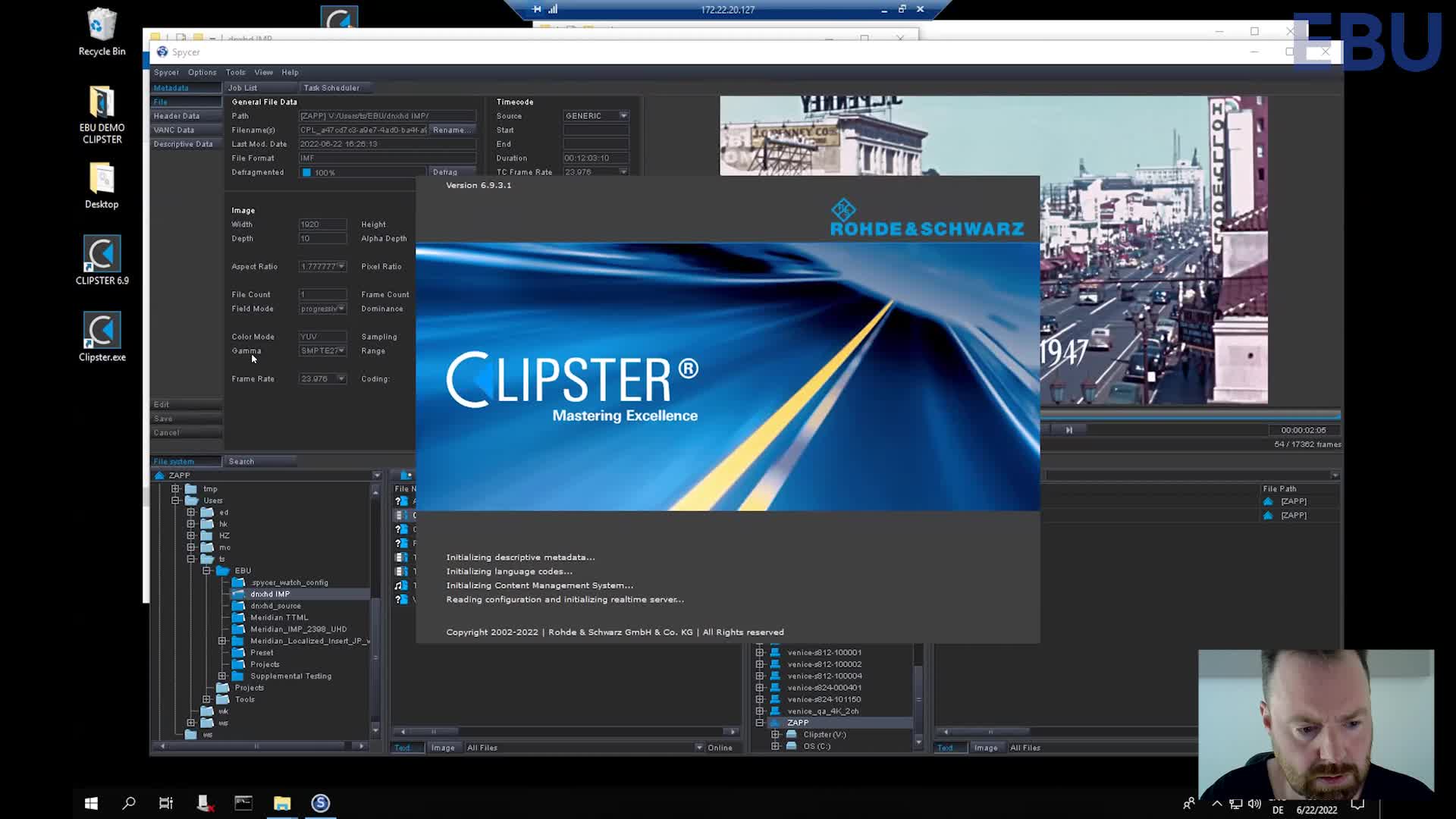 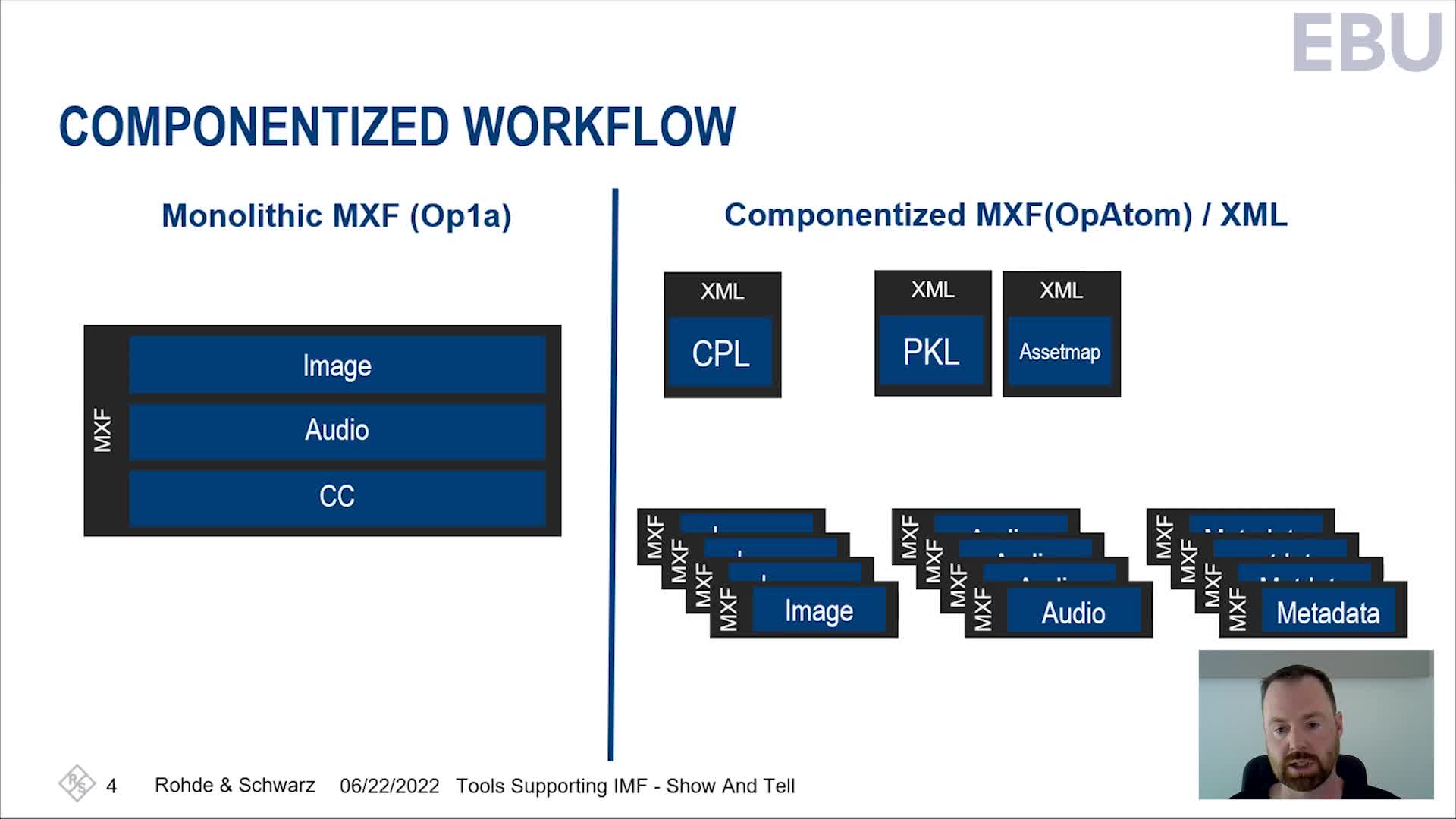