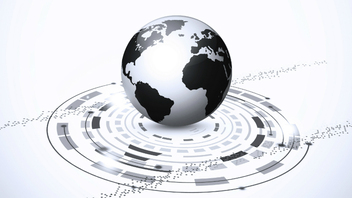 The EBU's "Smart Radio" initiative has been endorsed by the world’s 8 broadcasting Unions. "Smart Radio" calls for the inclusion of both digital and analogue radio in all phones and tablets. At a recent meeting in Prague, the Unions agreed that they should work together to bring about the changes. There is a growing consensus that the future of radio will depend on whether users of mobile phones, smart phones, and tablets are able to receive radio services. These services may or may not be illustrated by still or moving images. Reception must also continue to be both reliable and free of charge. However, convincing those who drive what is included in phones and tablets is a difficult task. 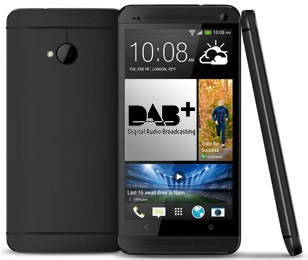 Technically, the inclusion of the additional features would present no major problems. In some countries there are already mobile phones with ‘hidden’ FM decoders onboard but not enabled by the network operator. Some operators believe that including radio reception could divert users from their revenue earning services. Network operators are still to be convinced that they have more to gain than lose by enabling radio reception. Agreement has been reached that the advantages for all partners in the new value chain of smart phones and tablets need to be analysed and explained.

One advantage of "Smart Radio" is providing a more attractive and valuable offer to users, which may include Internet connectivity to a radio. For some of the broadcasting Unions, there is also a clear need to have AM and FM services available to users on all media in case of a national emergency when telephone lines and Internet connections could fail. An agreement between these Unions is now being prepared.

FTA TV and radio on smartphones and tablets

What is Smart Radio?