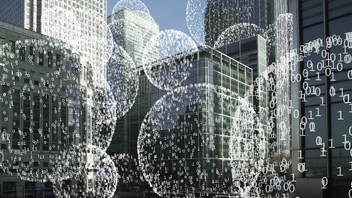 It is frequently, optimistically claimed that the large download capacity provided by the wireless communication standard LTE* will solve all problems for the IP distribution of radio, and maybe even television, services to mobile devices. Such statements represent an oversimplification of what in reality is a complex problem, including various non-technical aspects such as net neutrality, and not in the last place: costs. 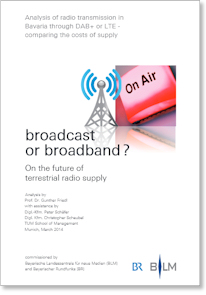