Radio is transforming, and so is the Digital Radio Summit 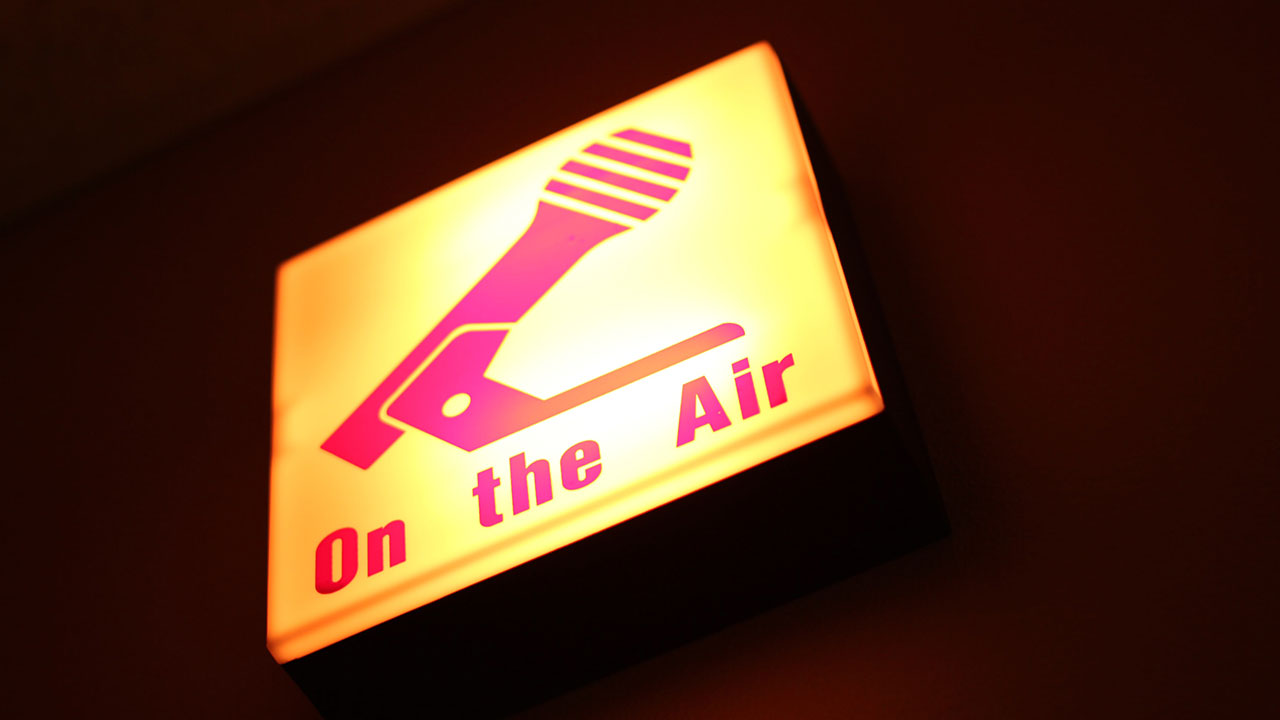 Video talks from the Digital Radio Summit 2022 are available in our library to EBU Members and DRS 2022 participants.

DRS 2022 was the last one to be held in its current form. In its next incarnation, DRS will transform into a theme that runs through a larger conference, making it simultaneously less monolithic, more pervasive, and more context-driven – much like the medium of radio itself is likely to evolve. This new conference, which will focus on media distribution in general, will be held in November 2022. Watch this space!

There was a real sense of innovation and trying new things in the final DRS, which had the goal of exploring how different broadcasters were going for a digital or ‘on-demand first’ strategy, beyond a focus on traditional linear radio. The discussion went wider throughout the day, with many making the case for not “doing it the way it’s always been done”.

‘Radio Futurologist’ James Cridland set the scene for this with a keynote presentation that explored the changing face in the UK (RAJAR) of who is consuming what, and where. While linear radio still dominates largely in home and automotive listening, younger people prefer using their smartphone, a device where live radio only represents around 16% of listening. Spotify, Apple music and other similar services are far ahead on smartphones, with a share of 47%. Based on this, Cridland argued that radio should be focussing more on speech content and pivot to producing content for on-demand first and linear distribution second – in order to be able to better position content that the audience members need for when and where they choose to consume it.

Nick Piggott shared what is happening in parts of the UK’s small-scale digital radio sector, now expanding beyond initial trials and providing a firm place for local and community radio services as part of digital broadcast radio. The model, he showed, gives small radio stations access to a population coverage of over 500,000 people for less than EUR 10,000 per year. Even less in some cases, as it turns out: Supported by the model and other commercial services on a multiplex, some community stations only pay a nominal EUR 1.-.

Tim Watkin presented Radio New Zealand’s ‘Radical Sharing’ philosophy, which has helped the broadcaster to effectively establish itself as a podcasting hub for New Zealand content, as well as hugely expanding the prominence of its own digital-first content.

There were some demonstrations of more technical innovations later in the day, with the EBU BluePilot project showing how podcast, on-demand and other digital-first content can be made more accessible and prominent by using AI tools. The project follows on from the success of the EBU’s ‘A European Perspective’ project, which is helping many EBU Members enrich their service by giving audiences access to view-points from elsewhere in the region in their own native language.

The future of radio in automotive is a perennial hot topic, and a wide spectrum of speakers shared what audiences are listening to in cars, and also how the route to getting public service media content into connected cars is changing due to the arrival of Android Automotive OS. Polestar, the first automotive manufacturer to implement an infotainment system with Android in its cars, was one of the companies to share its thinking.

The final session of the day was an honest and frank exchange between several senior figures in European broadcasting, sharing their own personal views rather than those of their employers. No one consensus was reached on the future of radio distribution, reflecting the different requirements and situations of different countries and even different broadcasters. The themes mentioned earlier in the day of “not doing things as they’ve always been done” came through, with questions on whether the traditional broadcast expectations of near-100% reliability are relevant concerns for listeners in an age of increasing IP connectivity.

This question, and others that remain to be answered, are sure to resurface at the EBU’s new media distribution conference in November 2022. Make sure you tune in!