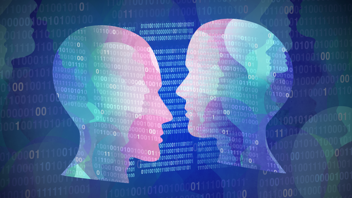 “It’s clear that we can all benefit from a unified approach and collaboration on strategies, tools and certifications to avoid losing the arms race against those who wish to undermine trust in public media and society", said Bob van de Velde, co-Chair of the EBU’s AI and Data Initiative (AIDI), following a ‘micro workshop’ on the topic of fake news and deepfakes in late March.

The event, held on 25 March in collaboration with VRT, gathered top researchers, journalists and representatives in the field, from organisations including Al Jazeera, NPO, RTS, VRT, IRT, the Deep Trust Alliance, CBC, BBC, CERH, AFP, Sirma AI, WITNESS and VUB. Converted to a virtual workshop due to the ongoing COVID-19 crisis, the participants shared their experiences and identified several opportunities to coordinate and complement each other’s strategies and work on the topic.

Specifically, participants highlighted the need to create training resources on both the editorial and technological levels, the creation of a repository of tools, the development of metrics for testing and validation, as well as the continued sharing of best practices and potentially code and data.

"It was great to see the strong focus in and around the EBU to combat misinformation”, Van de Velde said, “be it in the form of polarizing and misleading language or the increasingly within-reach deepfake tools.”

The micro workshop was first of a series of quarterly events planned by the EBU AI and Data Initiative. It was the led by deepfake specialist and journalist Tom Van de Weghe from VRT and involved 13 short presentations and several structured discussions.

For more information, join the the EBU AI and Data Initiative, subscribe to the newsletter, or contact the coordinators. 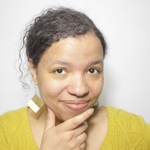