A pivotal year for preserving our broadcast spectrum 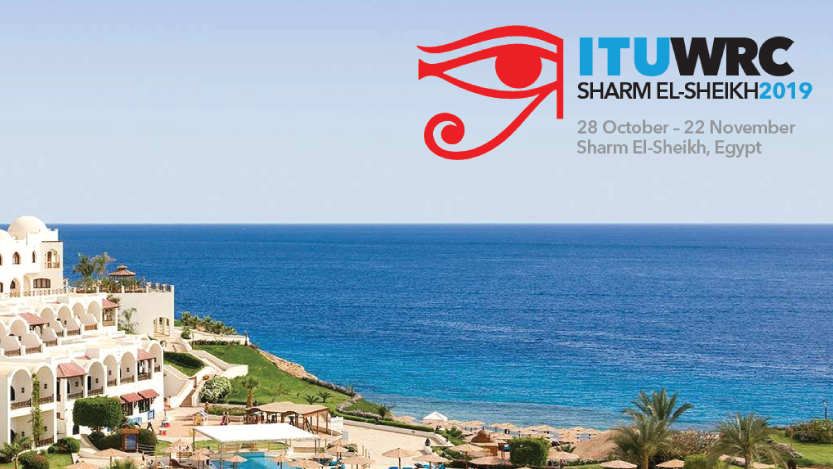 WRC-19 will take place in Sharm El Sheikh, Egypt from 28 November to 22 October.

The next ITU World Radiocommunications Conference will take place in Egypt this autumn. The final step on the journey towards WRC-19, the second Conference Preparatory Meeting, has endorsed the report summarizing the studies performed over the last few years*. This includes assessments of different solutions to resolve spectrum allocation cases that will be discussed in Sharm El Sheik. In the coming months, national spectrum regulators will define their positions.

Following successive WRCs where frequencies used by broadcasters were given to mobile operators for 4G/5G services, the 2015 conference delivered an excellent outcome. In Region 1 (Europe, Middle East, Africa), the spectrum used for digital terrestrial television (DTT) services, 470-694 MHz, was preserved for exclusive broadcasting use until at least 2023, when the sequel to this year’s WRC will take place. At that time, the use of the wider band from 470 to 960 MHz will be reviewed to ensure that spectrum requirements of broadcasters and mobile operators are satisfied and to identify possible regulatory actions in the band 470 to 694 MHz.

The frequency band under discussion is the core band of DTT. In Europe, DTT serves over 250 million citizens and remains one of the largest television distribution platforms. Broadcasters have successfully enhanced the platform, using advanced technologies like DVB-T2, MPEG-4 and HEVC to release the 800 and 700 MHz bands for mobile use while maintaining a vibrant DTT platform with many free-to-air and pay-TV services.

In Africa and Middle East, the deployment of DTT has been slower but today 63% of Sub-Saharan and MENA countries have launched DTT, providing services to a large part of the population. Ideally, WRC-19 should not result in any change to the current use of the UHF band, nor indeed to the review scheduled for WRC-23. However, it is likely that individual countries or regional organizations may try to pre-empt or influence the possible outcome of WRC-23 by taking decisions on the use of the band at WRC-19. This would be opposed by the broadcasting community, for the following reasons:

While preserving the necessary resources for current investments, EBU Members are investigating possible future distribution methods that could meet the requirements of public service media audiences, including the use of mobile technologies for broadcasting. This is done through active engagement in related developments and standardization activities. And it will allow well-founded decisions to be taken at WRC-23, not before.

Other broadcaster-related topics that will come up at WRC-19 include:

This article was first published in issue 39 of tech-i magazine.

* updated here to reflect changes that have occured since the original time of writing for the tech-i version of this article. 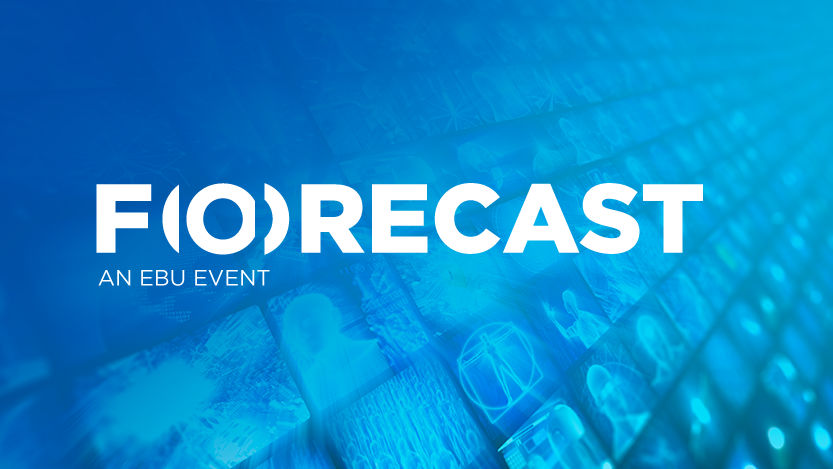 Our annual conference on media distribution strategies moves this year from its usual November slot to January 2020, when a special edition will consider the results of WRC-19.

Final dates will be confirmed soon. 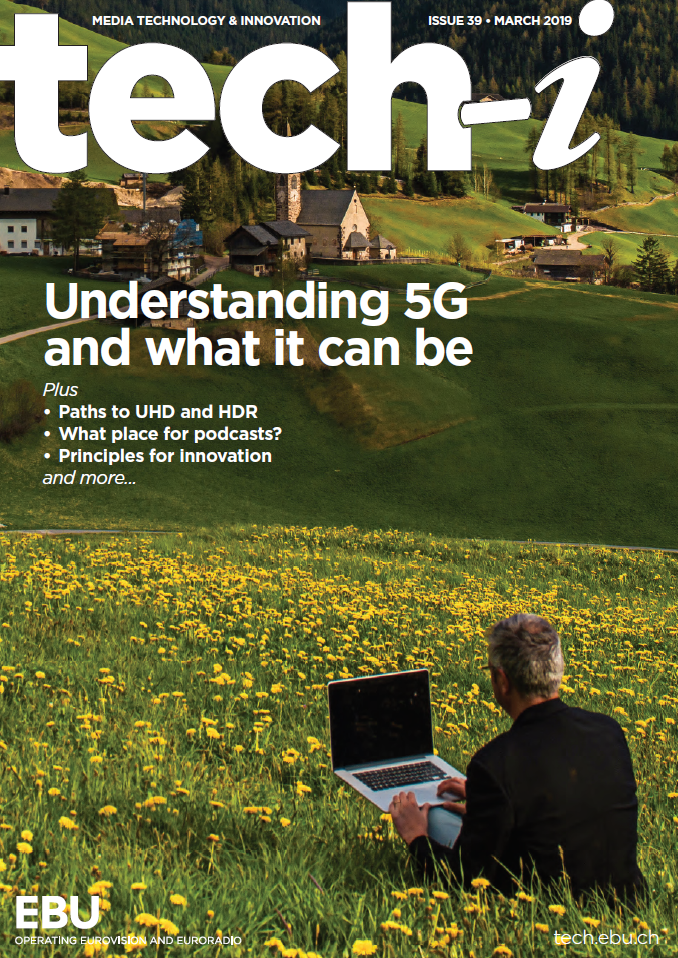