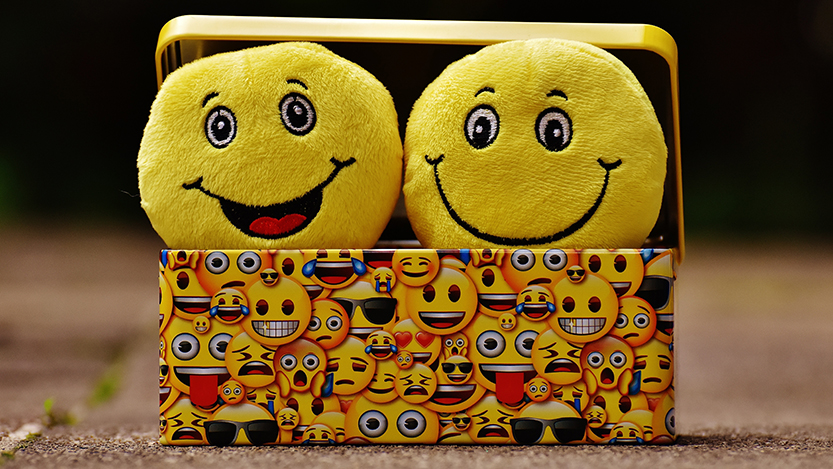 Remember AI, the movie? Did you cry when robot David was reunited with his “mother”? Steven Spielberg thought you would. In 2001 the idea of humanizing technology with emotions still seemed pretty far away, but good directors are often blessed with emotional intelligence and foresight. And according to Jay Turcot (Affectiva), technology may now be catching up.

At the SMPTE 2018 "Driving the Entertainment Revolution" symposium, Turcot reported there are now tools that can recognize emotions based on multi-modal cues, such as tone of voice, gestures and facial expressions. This is useful for car manufacturers, as it may improve safety (e.g. calming down an angry driver), but it is also bound to raise interest in the media industry. Being able to capture how an audience reacts can help to predict emotional impact and aid producers looking to create compelling content, or to personalize the content during consumption. According to Turcot, the technology is already being used to optimize advertisements.

Will public service media follow suit? Will television sets track the viewer's emotions and tune content to it? What about privacy? The EBU is organizing a workshop on the Impact of AI on media. EBU Members can sign up for it here.