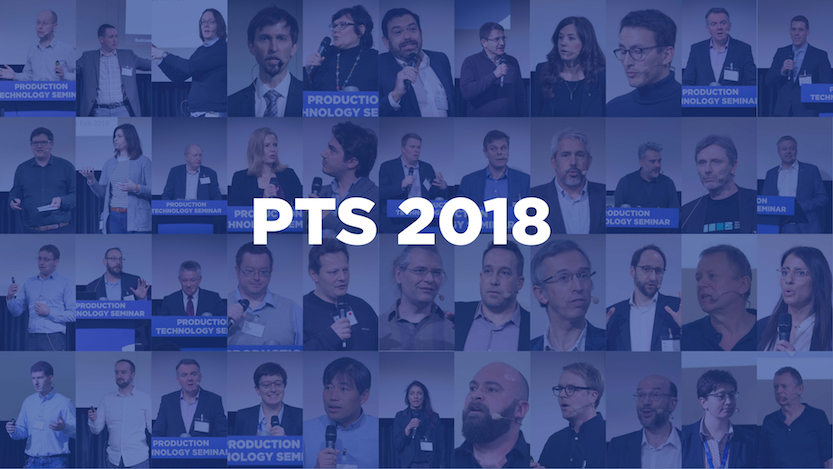 This year’s EBU Production Technology Seminar took as its theme “smarter content production”. What emerged across three days of presentations, discussions and demonstrations was the challenge that lies in managing the complexity of IT- and IP-based systems. Artificial intelligence (AI), in all its flavours, came up again and again as having a role to play in helping to meet that challenge. Behind the hype can be found a multitude of real-world applications that are changing the face of media production.

EBU COMMITTED TO TECHNOLOGY AND INNOVATION

Tuesday’s opening keynote session gave delegates the chance to hear from the new EBU Director General Noel Curran. He stressed the need for the EBU to take a leadership role to help its Members deliver the best content possible. “The EBU will be totally committed to innovation, to technology, to working with Members, but also with the wider industry. We can't be too insular.”

With more than 150 participants, representing broadcasters, manufacturers, service providers and academia, the atmosphere at the event was anything but insular.

Alongside AI, other key elements of managing the increasing technical complexity mentioned were microservices and an object- or component-based approach. The aim, to quote the BBC’s Chris Northwood, discussing cloud-based production, is to develop systems “out of many components, where each component does one thing well”.

Such an approach also applies when considering content. Matthieu Parmentier (France Télévisions) put it well: “As opposed to traditional linear content, we're moving into a world where you have multiple individual components all put together – assembled – on a common timeline.” The glue that ties such systems together is metadata. As Microsoft’s Martin Wahl said, “if content is king, then metadata is queen!”

Content, of course, is indeed king, and the sessions dealing with user experience on the second day of PTS 2018 demonstrated this. Whether with video or audio, improving the experience for the audience remains the priority for broadcasters. This could be seen with some of the wonderful examples of High Dynamic Range (HDR) content from BBC, RAI and SRG SSR and in the promise of object- and scene-based audio.

All presentation videos and slides from PTS 2018 are available to conference attendees and EBU Members on the PTS 2018 site. PTS 2019 will take place from 29-31 January.