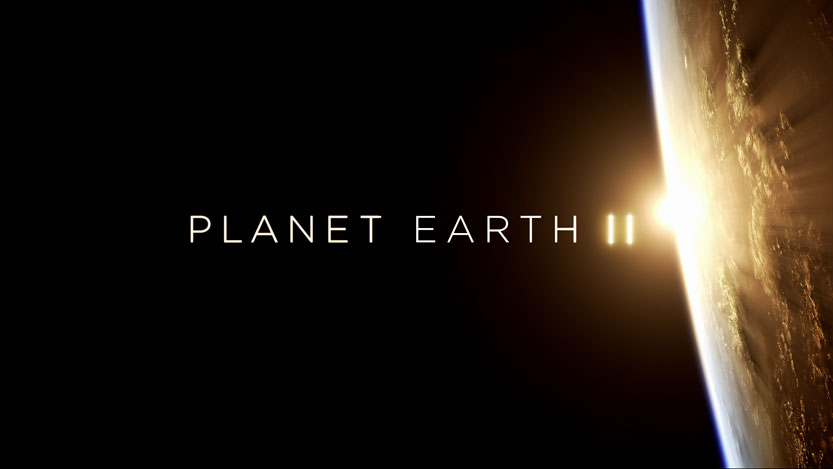 Next month's Production Technology Seminar at the EBU (24-26 January) will host a very special screening of an episode of the BBC nature documentary Planet Earth II.

The series has been broadcast only in HD up to now, but PTS 2017 attendees will have an opportunity to view a full episode in 4K UHD with HDR (High Dynamic Range). The screening will use Panasonic's new 4K HDR laser projector.

Planet Earth II was shot entirely in UHD, with the production also making use of cutting edge techniques for remote recording, aerial drones and camera stabilization. The resulting footage of rare species and remote landscapes is spectacular and has been wowing audiences around the world.

The HDR approach used in Planet Earth II is that developed by BBC and the Japanese public broadcaster NHK, known as HLG or hybrid-log gamma. It is one of two approaches that were included in an ITU standard for HDR agreed earlier this year. The other approach is known as PQ or Perceptual Quantizer. The approaches differ in the way they deliver the information about the HDR content to the end device, with HLG seen by some as being more suitable for broadcast purposes. The DVB Project recently approved a new HDR specification that includes both approaches.

The programme for PTS 2017 will include a number of sessions on UHD and immersive media. A set of in-depth tutorials, which run on both days of the conference, include one on SDR/HDR cross-conversion, delivered by Mike Christmann of the University of Applied Sciences in Wiesbaden.

The special screening of Planet Earth II, made possible thanks to BBC and Panasonic, will take place at the end of the second day of the event. That day will open with a keynote talk by Andy Quested and Andy King of the BBC, who will provide insights into the challenges faced and lessons learned in producing this groundbreaking series.

> See the complete programme and register for PTS 2017