How close are we to technical standards in ‘Virtual Reality’? 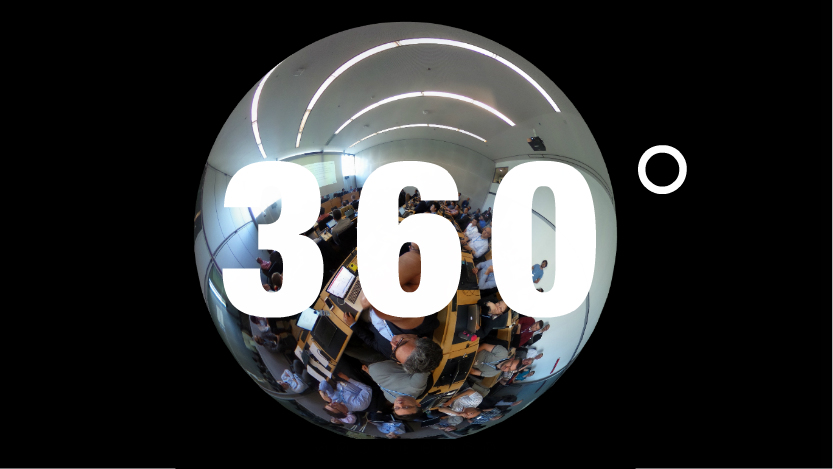 A milestone in (Virtual Reality) VR standards occurred in Geneva at the end of May 2016.  A workshop on VR about who should be doing what, that included participants from EBU, ITU, DVB, MPEG, and JPEG took place at the ITU Headquarters. From the workshop discussions it looks like a first set of ‘requirements’ for VR signalling may actually be on paper quite soon -  by October this year – but only time will tell.

Everyone recognises that there is a risk that unless there are VR standards soon, the success of VR may be brought down by the multiplicity of incompatible systems.  At the same time, there are still many unknowns and studies to be made.

There is a large array of options for VR structures, and no one knows which are practical to make or deliver, and which the public will want enough to pay for.

Many believe that to be successful, VR needs to be ‘stereoscopic’ – if so, the question is how do we prevent it from going the way of 3DTV?  One answer may be to look at a new technique for creating 3D images called ‘light fields`.  These are being looked at by the JPEG group.  Using this may reduce the eye fatigue problems of stereoscopic television – but it is some way away.

The Workshop also produced new evidence about the maximum time a viewer prefers to watch VR narrative content. There is some evidence that this is about 20 minutes – if so this may limit its use for full length sports events or drama.

One thing is sure.  There is a lot more to learn about whether VR can become an important new media form, but as a subject for meetings it is hot, hot, hot!

Try out a VR picture of DVB workshop