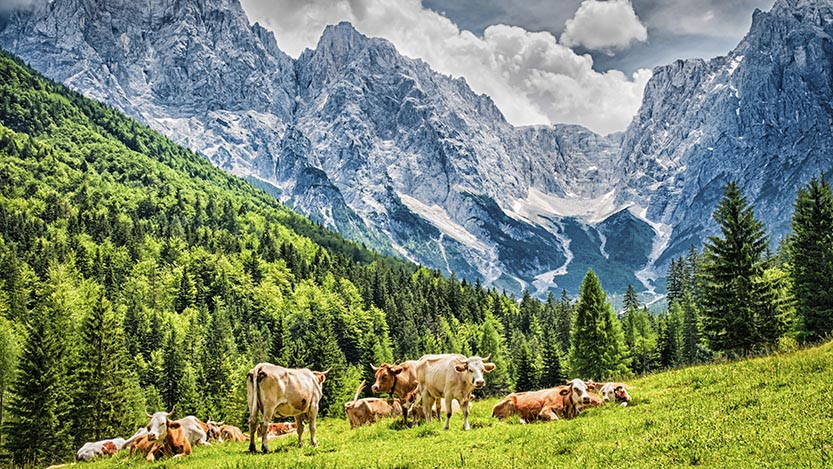 On 01 June 2016 the EBU hosted its first workshop on High Dynamic Range (HDR). The workshop brought together a panel of experts to provide a snapshot of the current developments in HDR production and distribution, and discuss the upcoming challenges for rolling out HDR services.

While HDR is seen as the most effective ultra-high definition television (UHDTV) “wow” factor, the battle of standards and delivery systems seems to delay its uptake. On the production side, discussions seem to have settled as Mr Andy Quested, chairman of ITU SG6 WP6C, mentioned the upcoming (04 July 2016) publication of the ITU HDR-TV production standard.

On the delivery side, the workshop showed that several encoding options, including those featuring backward compatibility or not, with legacy UHDTV displays, are being discussed in DVB. This range of choices makes the selection process more difficult, but still necessary, for a final UHDTV receiver specification. The coming months will tell which solution(s) will finally be selected.

HDR is for UHDTV and certainly for HDTV!

Last but not least, the audience was highly engaged in enabling HDR to enhance high dynamic television (HDTV) services as well as its relative implications on current infrastructures.

Need for HDR production guidelines and a “loudness norm” for HDR video!