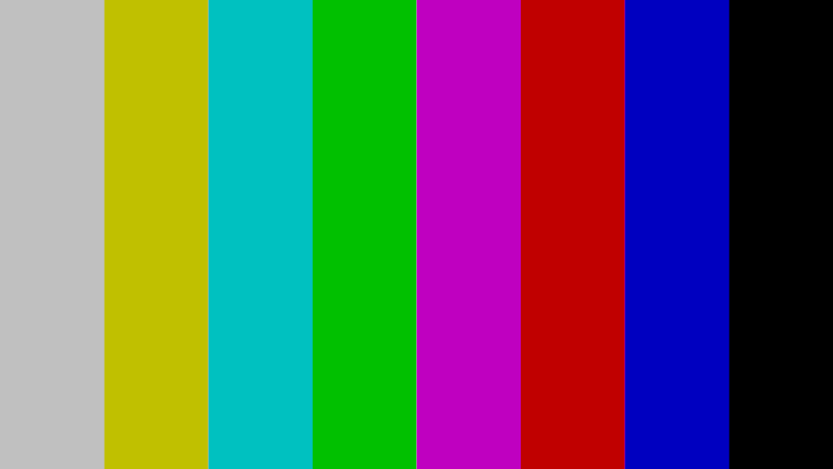 EBU R 103 is probably one of the most well-known recommendations the EBU has produced. Since its publication in 2000 it has been the reference in terms of what video signal levels are deemed 'legal'. The original version of the recommendation stems from a period when video levels were predominantly measured with analogue waveform monitors. The new version 2.0 removes most of the direct traces from that period and rewords the recommendation in digital speak. It is also slightly more tolerant on video excursions than the original recommendation.

Going out of gamut

The origin of EBU R 103 lies in the fact that processing video levels in YUV space may lead to R, G, B levels that are outside of the expected range. Experience has shown that small excursions both in terms of level and affected image area (up to 1% of the image) can be allowed. In fact, trying to 'cure' small gamut errors could result in more disturbing quality degradations than the gamut errors themselves! This is why EBU R 103 specifies tolerances, so that the (R, G, B, Y) signals can go a few percent beyond the expected range.

The new version of EBU R 103 is easier to read, as it defines the ranges in numerical form for 8, 10, 12 and 16 bit video systems. It also has done away with the different treatment of Y vs R, G, B levels. This also means EBU R 103 v2.0 is better prepared for television systems using High Dynamic Range (HDR) and wider colour spaces. The EBU expects to update R 103 again when new HDR and colour standards are published.