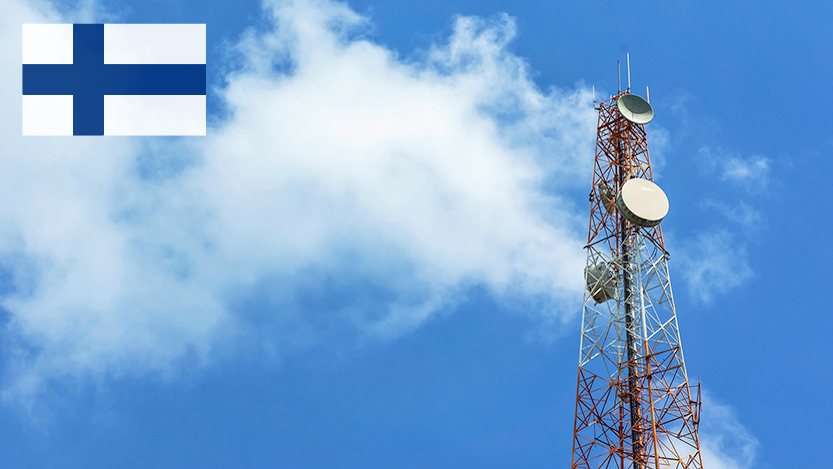 The Finnish government has announced new Digital Terrestrial Television (DTT) licenses until 2027. Details of the announcement can be found here. Interestingly, a new network operator has been introduced into the market - Norkring AS (Norway).
As the Finnish Government press release states, "The decisions are based on the aim to promote competition in the television broadcast service market. A further aim is to promote the provision of high-quality and diverse contents throughout the country and to increase the supply of high-definition broadcasts in the antenna television network."
DTT has a bright future even in countries like Finland who has traditionally been very supportive of mobile broadband. These new DTT licenses confirm that the EU and CEPT are right to oppose a mobile allocation in the UHF band 470 - 694 MHz at the ongoing WRC-15. It is reassuring for the DTT industry around Europe that even those countries highly supportive of mobile broadband recognise the value of DTT well into the 2020s.
The majority position expressed at the WRC-15 until now gives the EBU confidence that the outcome of the Conference will safeguard the future of DTT in the UHF.

The EBU and the University of Pisa have agreed to collaborate on the development of software systems such as the EuroVOX project.

Over 100 radio executives and professionals from around the world attended the Digital Radio Summit 2020 and two related conferences, held at EBU headquarters...

Increasing clarity on the production workflows of the future

There was an air of optimism at this year's EBU Production Technology Seminar. While the challenges for public broadcasters have not changed – do more...