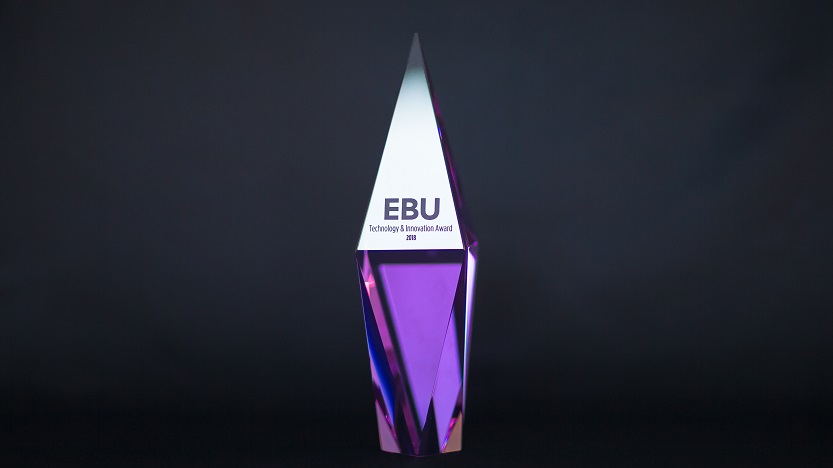 Winning teams and organizations benefit from a significantly raised profile within the broadcasting community, with press and online coverage through the EBU, the option to have a presence on the EBU's stand at IBC in Amsterdam later in the year, and often speaking opportunities. Every member of the winning team also receives a certificate.

France Télévision's winning project was the development of an AI system that helped news data journalists distil key information from election debates taking place all over France and relate this information to users. 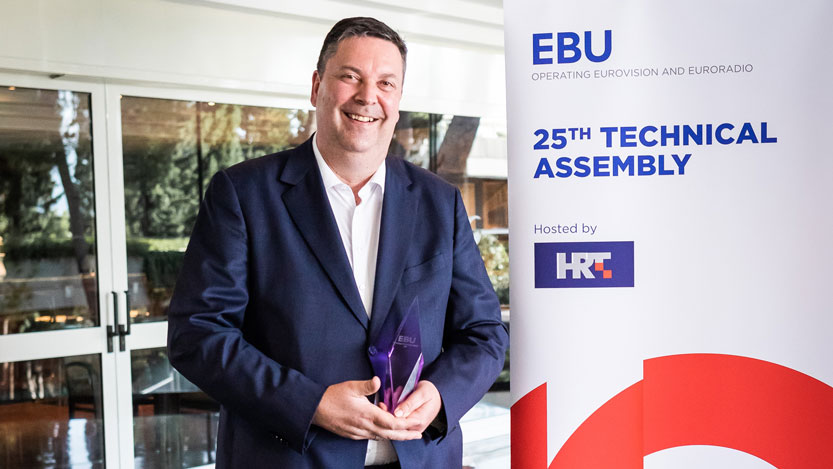 UHD1, as the new OB truck is known, has allowed tpc and its clients – including SRG SSR – to put IP-based production to the test. Importantly, the truck is designed to use equipment that complies to open standards like SMPTE ST 2110. 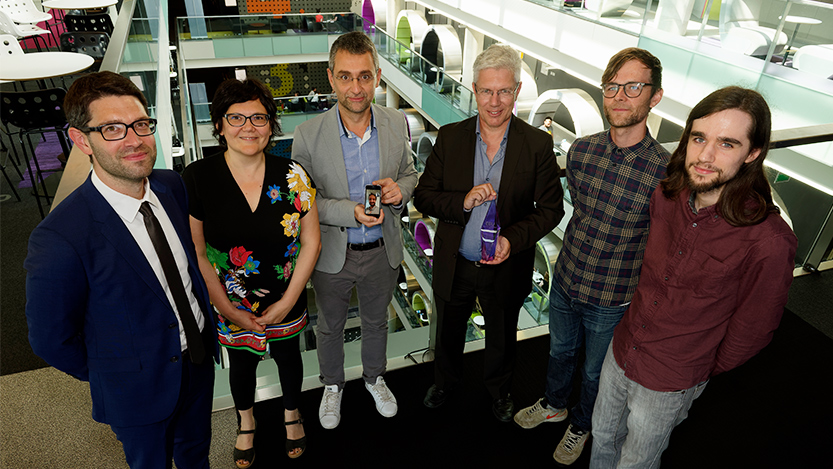 Renderers for Next Generation Audio encode programme material designed to deliver highly adaptable audio for immersive and personalised experiences and access services. The EAR implementation, which is based on open standards and designed to be a reference platform for further development, facilitates innovation by allowing the broadcast community to explore and make use of the potential of the technology. 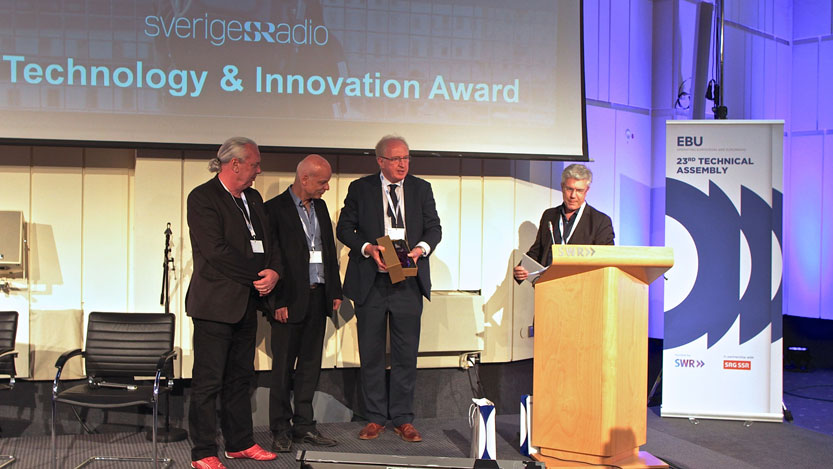 SR received the T&I Award for their light-weight outside broadcasts solution, designed to be self-operated by radio journalists. It was developed together with Lawo. 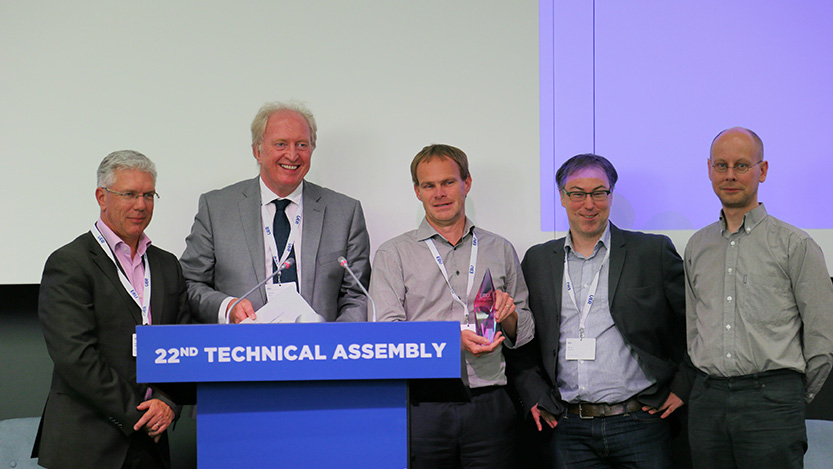 Built as a proof-of-concept, LiveIP Studio became the world's first working IP-based production environment based on open standards. It went on to win both the IBC Award and the TVB Award 2016.

Nominations have now been reopened. Nominations can be submitted by individual EBU Members, working group Chairs and other members of EBU working groups. The deadline for submissions is 14 April 2021.

Please use the 2021 Nomination Form and return it by email to Françoise Davies.

What kind of work qualifies for the Award?

The Award is intended to acknowledge individuals or groups that have developed technologies, systems, or services with the potential to have a major impact on broadcast media in the coming years. In order to qualify, the work needs to have been completed or have reached a major milestone in the two years prior to the nomination. Essentially, the contribution or project needs to be ‘making a difference’ to media production systems and/or services provided via broadcast, cable, or broadband.

Who can be nominated?

Some examples of candidates for the Award are: a) a team within a broadcaster that has undertaken an important and successful project; b) an EBU Project Group that has developed an important new technology, software, or methodology; c) individuals who have made a significant and or essential technology contribution.

Who can make nominations?

Who selects the winners?

The jury is comprised of the elected Members of the EBU Technical Committee (TC). TC Members are elected for a two-year term, on a personal basis, to speak for EBU Members who have similar circumstances to themselves. The individual jurors rate the nominations according to a pre-determined set of criteria and submit their respective results to EBU Technology & Innovation. The data is then collected to determine three finalists, and, among them, the winning entry.

What are the selection criteria?

Proposals will be examined for attributes that include the following:

The three finalists are expected to produce a 1-minute video to be shown at the Award ceremony held as part of the annual Technical Assembly, immeditiately prior to the public announcement of the winner.

How often is the Award presented?

The Award is presented annually if there are nominations with sufficient merit. Awards may not be given every year.

When is the deadline for making nominations?

The new deadline for submissions is 14 April 2021.

Who can make nominations?

Anyone in the employ of an EBU Member, Associate Member, Approved Participant, as well as chairs and members of EBU working groups can nominate any project or group of individuals that fulfil the criteria for this Award. The criteria are explained in the 'Rules' section.

How many projects may I submit?

There can be more than one nomination per submission.

Can I submit a project that was nominated last year?

Yes, on the condition that the project has been continued since.

How do I know if you have received the nomination?

You will receive an e-mail confirmation within 3 working days. If you do not receive a confirmation, please contact Françoise Davies, EA to the EBU T&I Director.

There are three finalists. Each finalist is expected to produce a 1-minute video to be shown at the annual Technical Assembly prior to the public announcement of the winning project.

When will I find out if the project has been selected as the winner?

We will contact the winners confidentially, and in good time, to ensure they can make arrangements to collect the Award at the EBU Technical Assembly. Please ensure that the email addresses and telephone numbers will still be valid after you have filled out the nomination form.