NGA allows audiences to personalise their sound experience - wherever and however they consume it, thanks to metadata embedded in the audio data. This is a new paradigm.

Instead of creating multiple audio mixes, audio producers can deliver a single, multi-purpose audio package, which can then be rendered and played back appropriately on anything from mono devices to sophisticated and fully immersive audio setups. Accessibility features are also enabled by this format, such as the ability for users to control the relative playback volume of voice commentaries over the rest of the programme audio.

This innovative technology for audio creation and consumption demands new thinking about how to handle and present the environment to end users.

This document reports on an exercise conducted with EBU Members in which Interaction Design methods of persona design, scenarios of use, bodystorming and interface mock-ups were used to ideate possible directions for the Next Generation Audio (NGA) user experience on mobile devices and televisions, and its resulting user interface design.

It introduces the benefits of an interaction design approach, and the methods used during this exercise. The NGA concept and previous works carried out by Members in defining use cases are then described, followed by an account of the activities performed with Members in ideating the NGA user experience and user interface.

Finally, it lists relevant design ideas that have emerged during these exercises - including single-gesture interaction, curated settings, and multi-modal interaction - and reflects on the success of these exercises.

This preliminary work will form the basis for potential future development aimed at providing UI design guidelines to TV manufacturers and app designers. 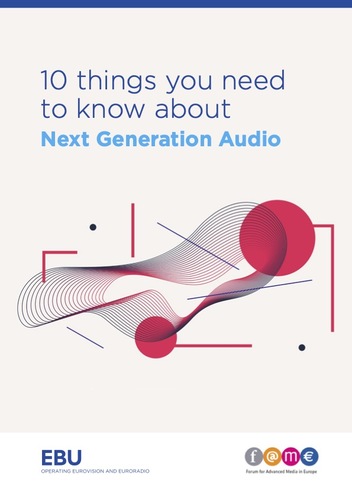 Other
10 Things You Need To Know
Next Generation Audio 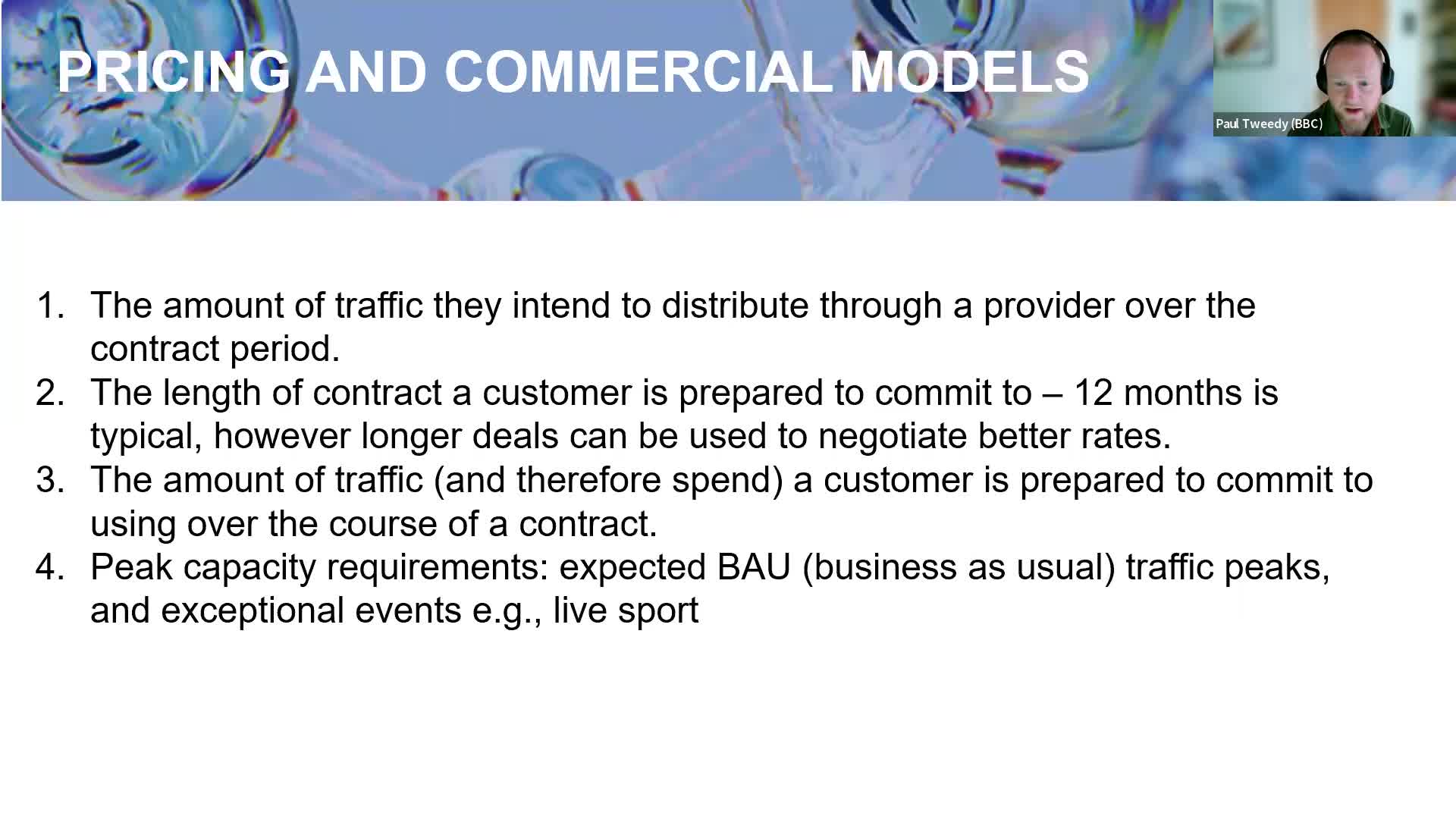 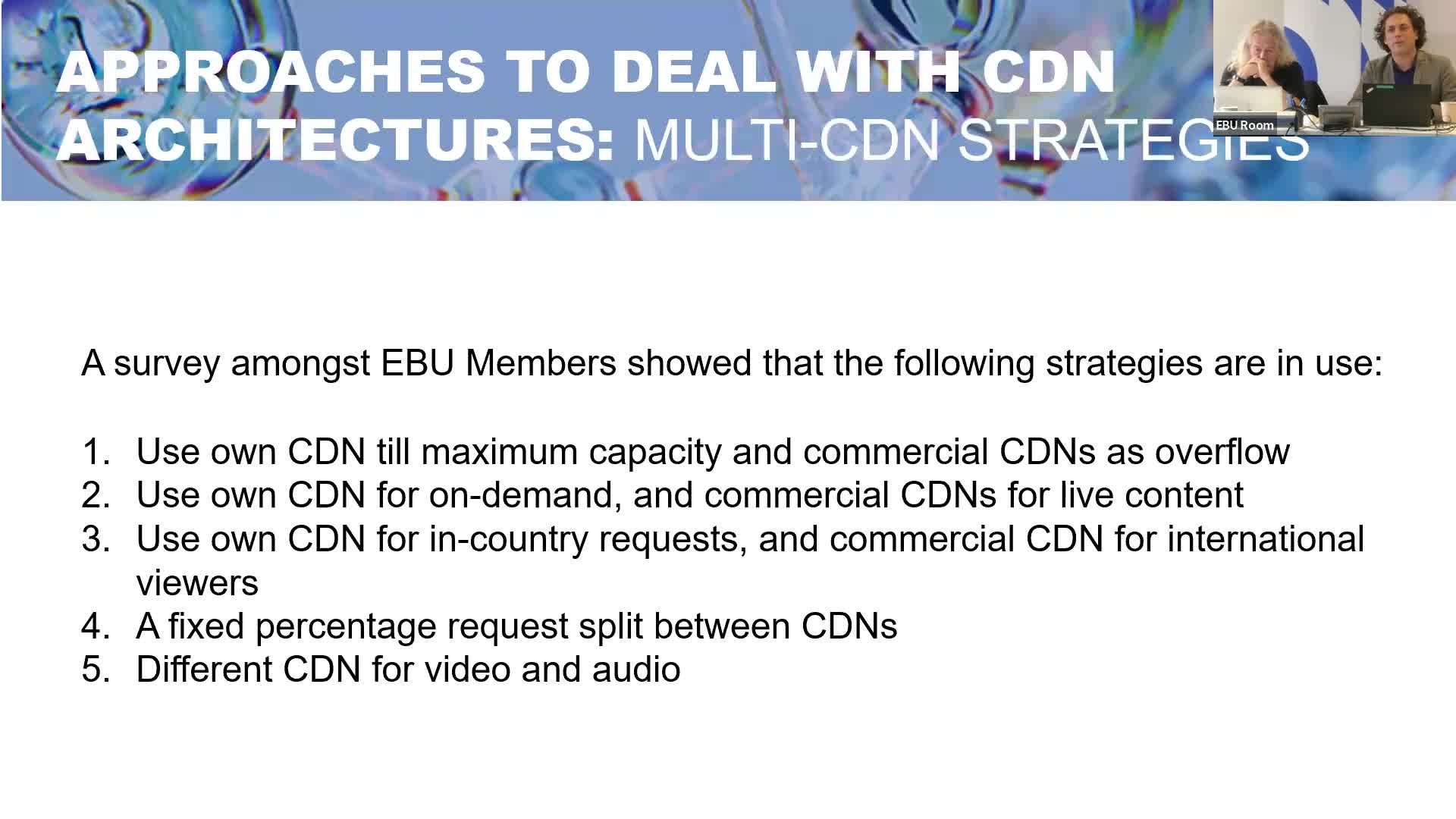 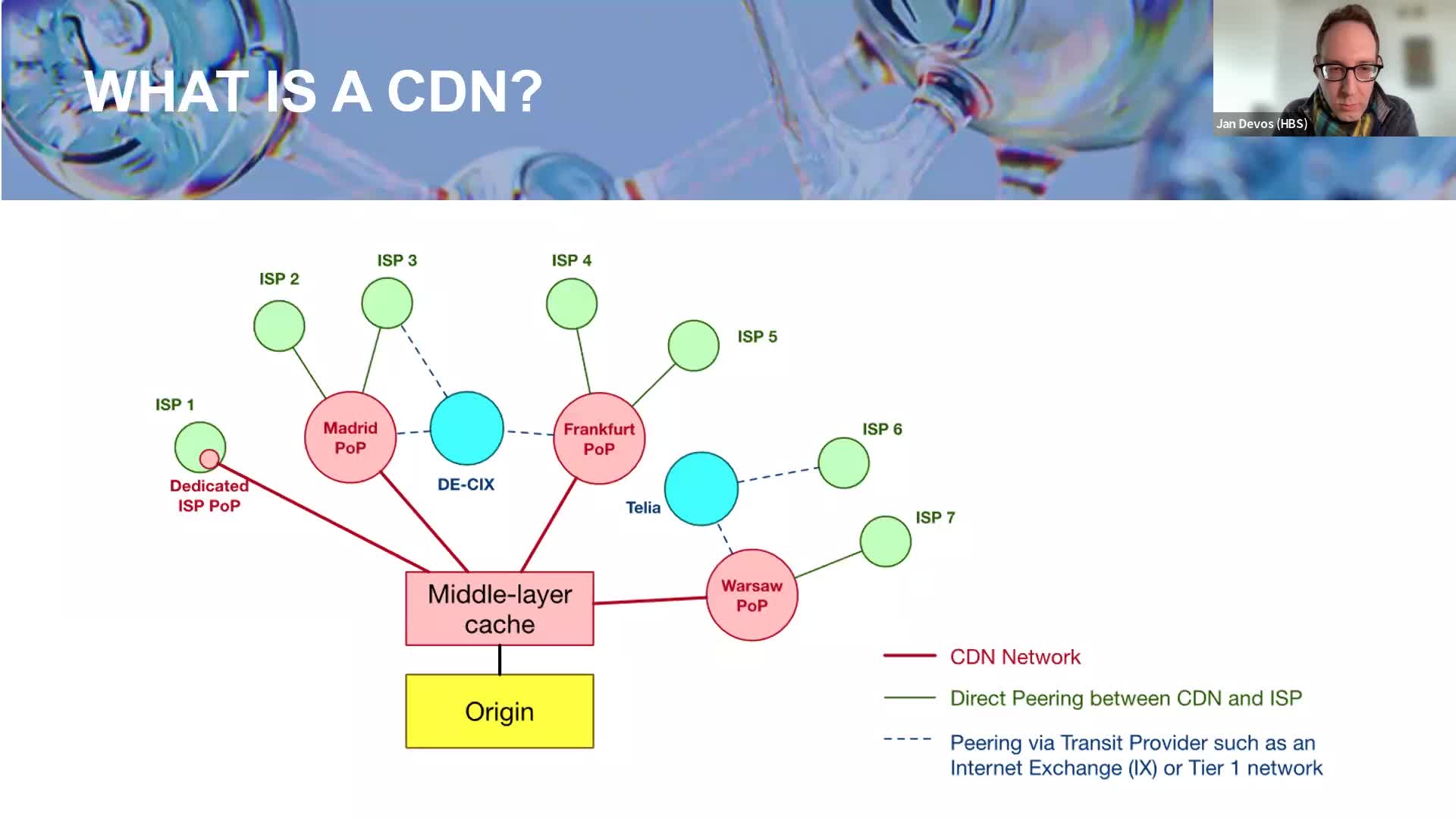