What test pattern is meant with in section 2.3.4?

Why is pixel explicitly defined in version 4.0? 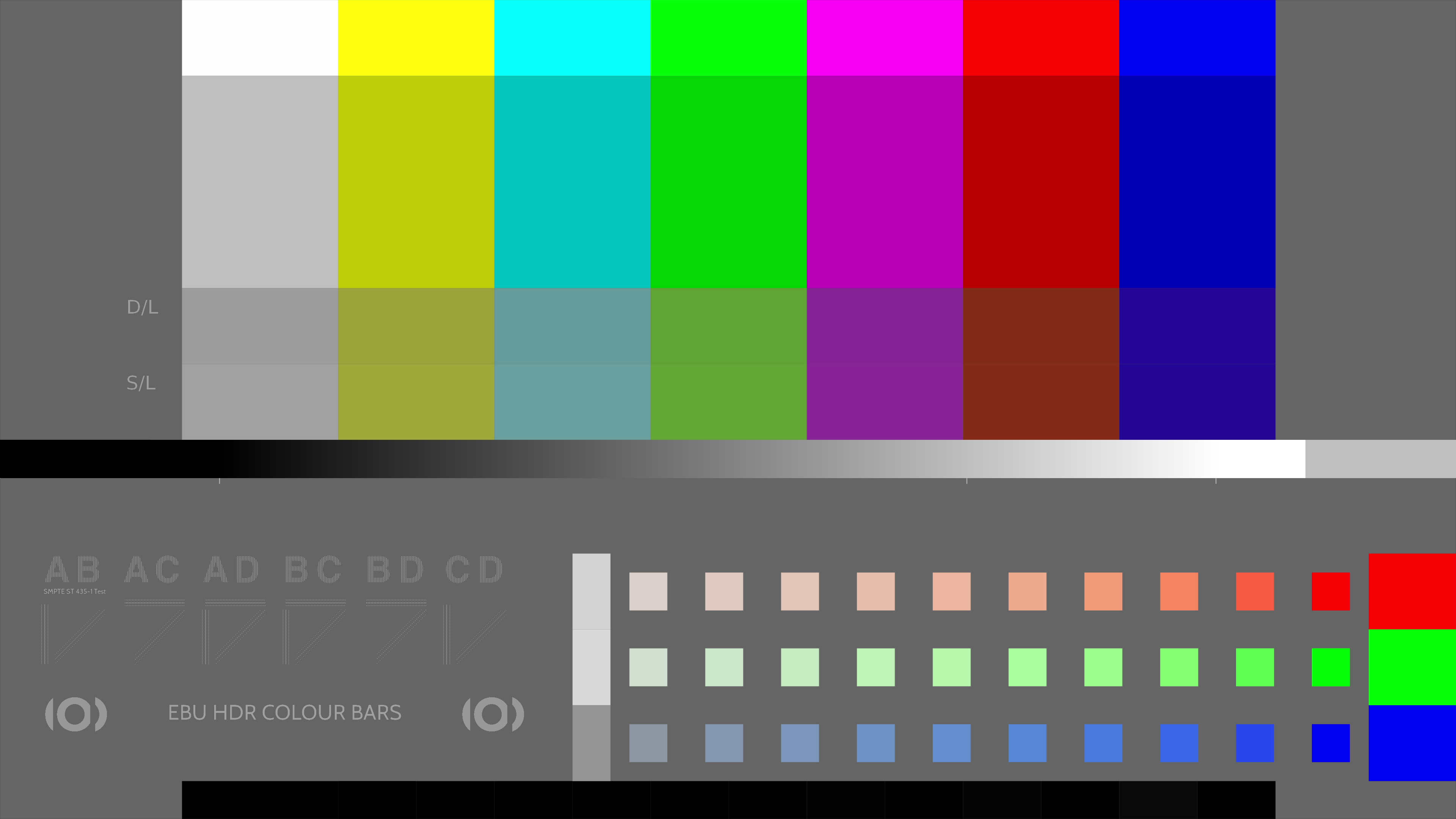 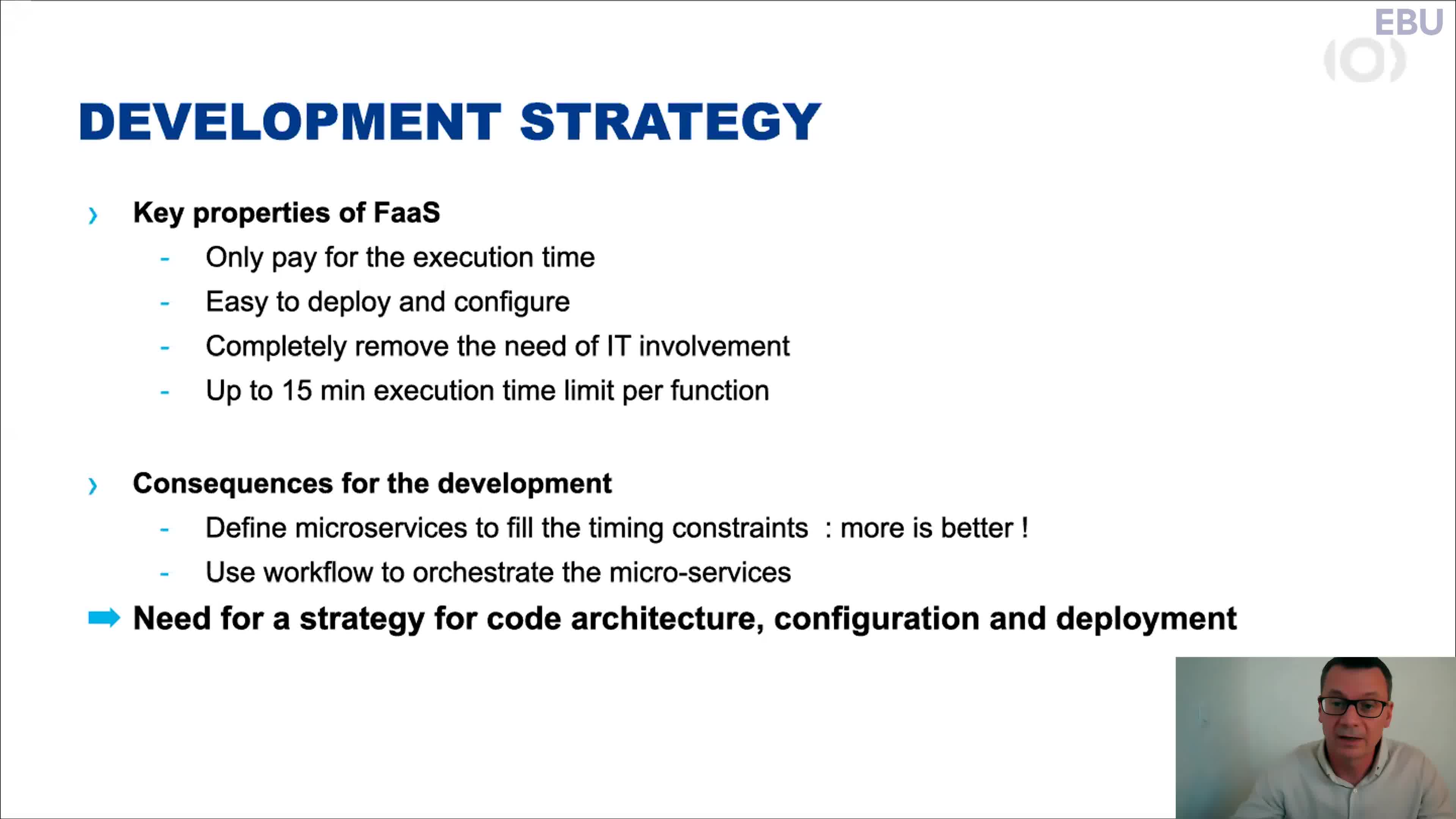 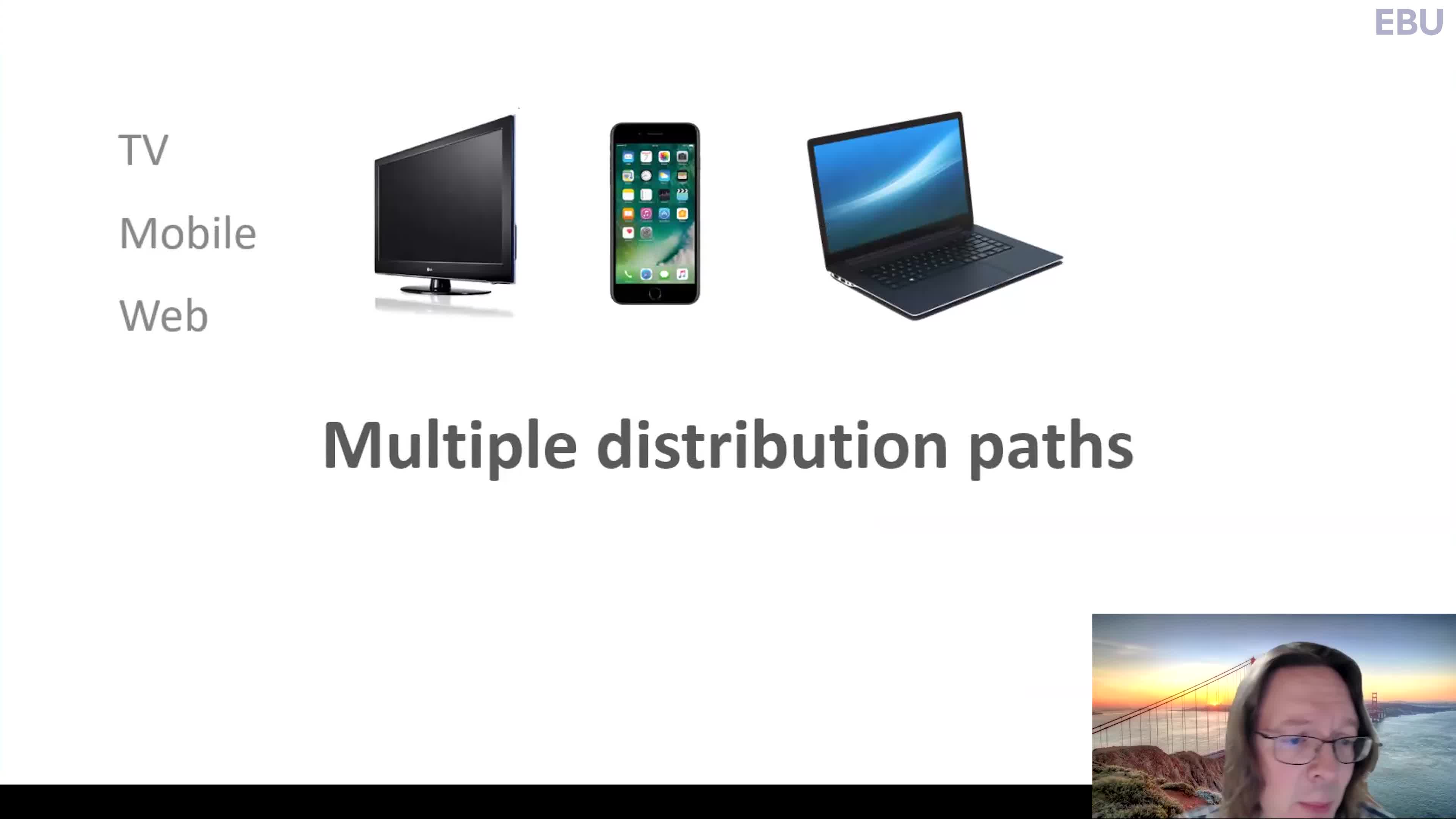 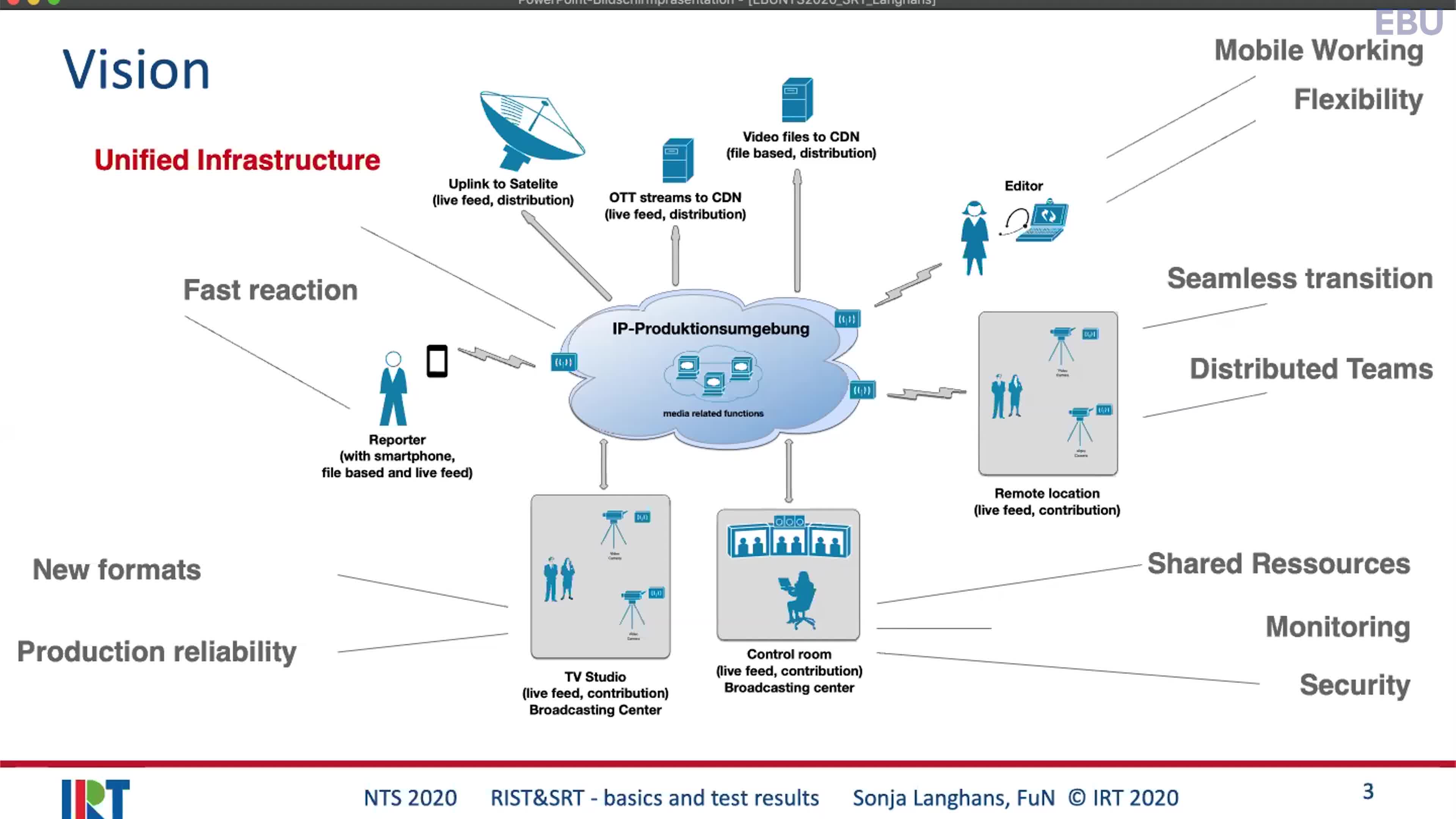