Review of Mobile Broadband Bands Suitable for Broadcast use 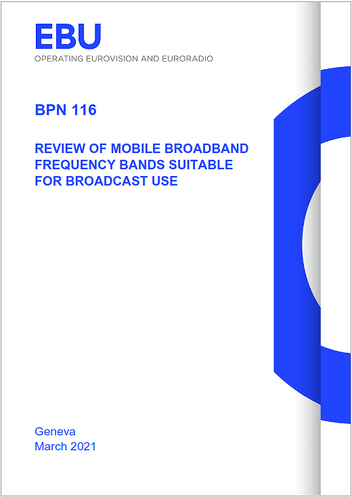 Broadcasters are showing increased interest in the use of mobile broadband technologies, for both production and for programme distribution, including distribution of linear broadcast services.

There are three network configurations of mobile broadband communication systems which may be used for the distribution of linear and non linear broadcast content and services:

There is also a Standalone Downlink Only (SDO) mode used for LTE-based 5G Terrestrial Broadcast.

This document briefly examines the key difference between these four configurations, and how they may be used for distribution of broadcast content. It concludes that each configuration has its own strengths and weaknesses and none of them, on their own, provides all the functionality broadcasters are likely to require.

At the time of writing, there are no bands standardised by 3GPP exclusively for LTE-based 5G Terrestrial Broadcast/SDO use. This document therefore provides an analysis of frequency bands which are specified for SDL, or could be in the future, with a view to LTE-based 5G Broadcast/SDO usage at the same time. As the standardisation process is continuing in both technical and regulatory areas, it will be necessary to update this report.

This is a revised and updated version of BPN 116, originally published in February 2018.

All versions of this publication 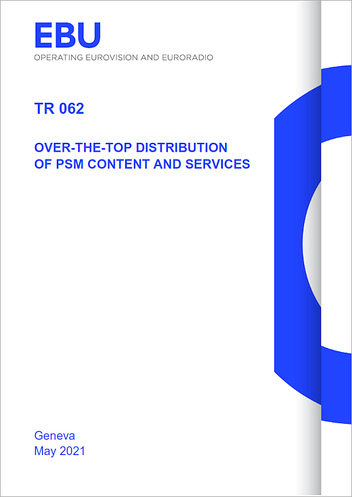 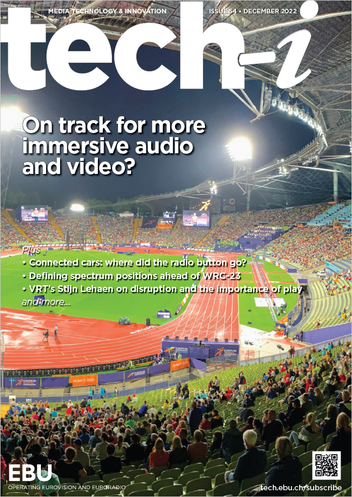 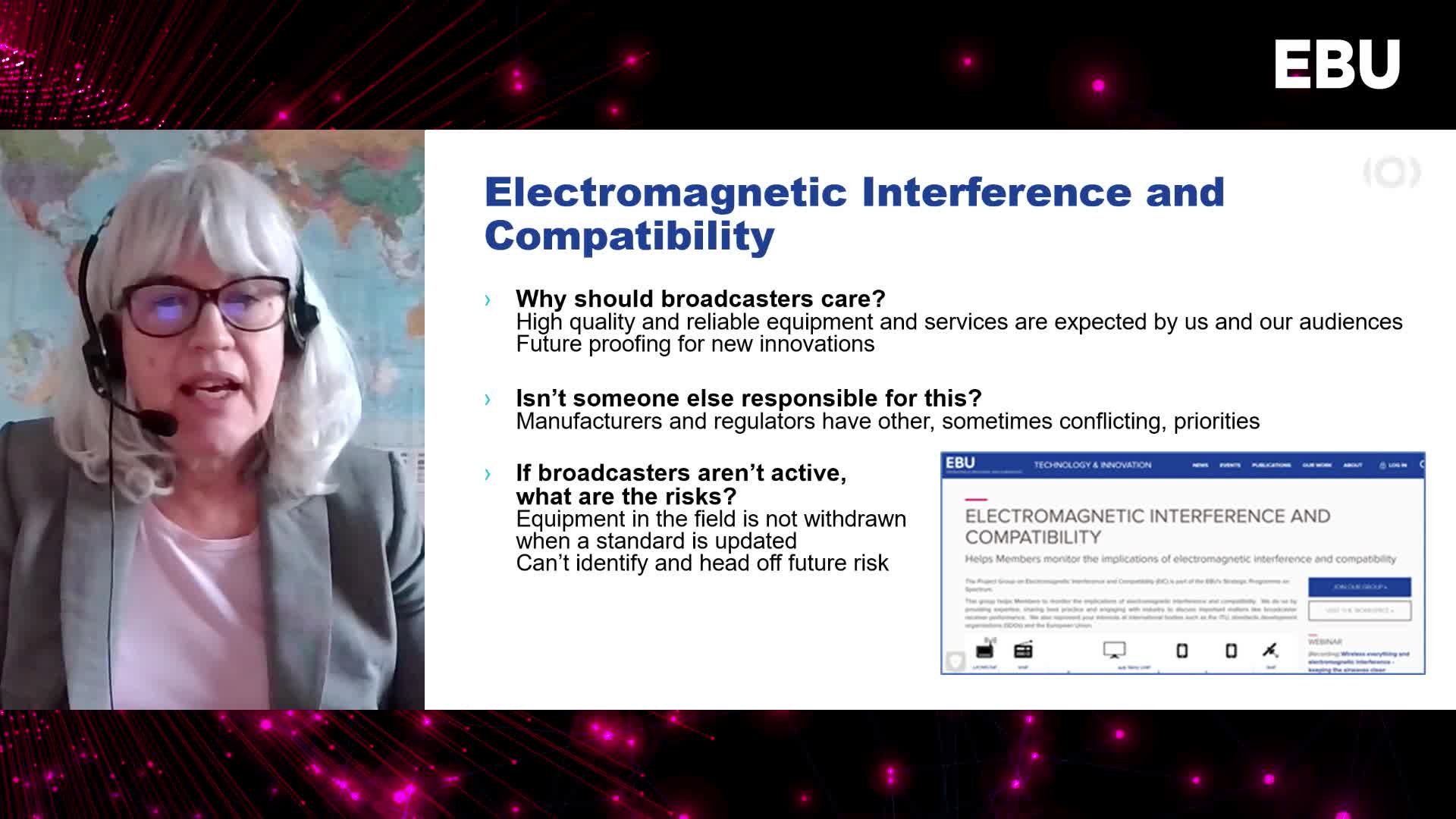 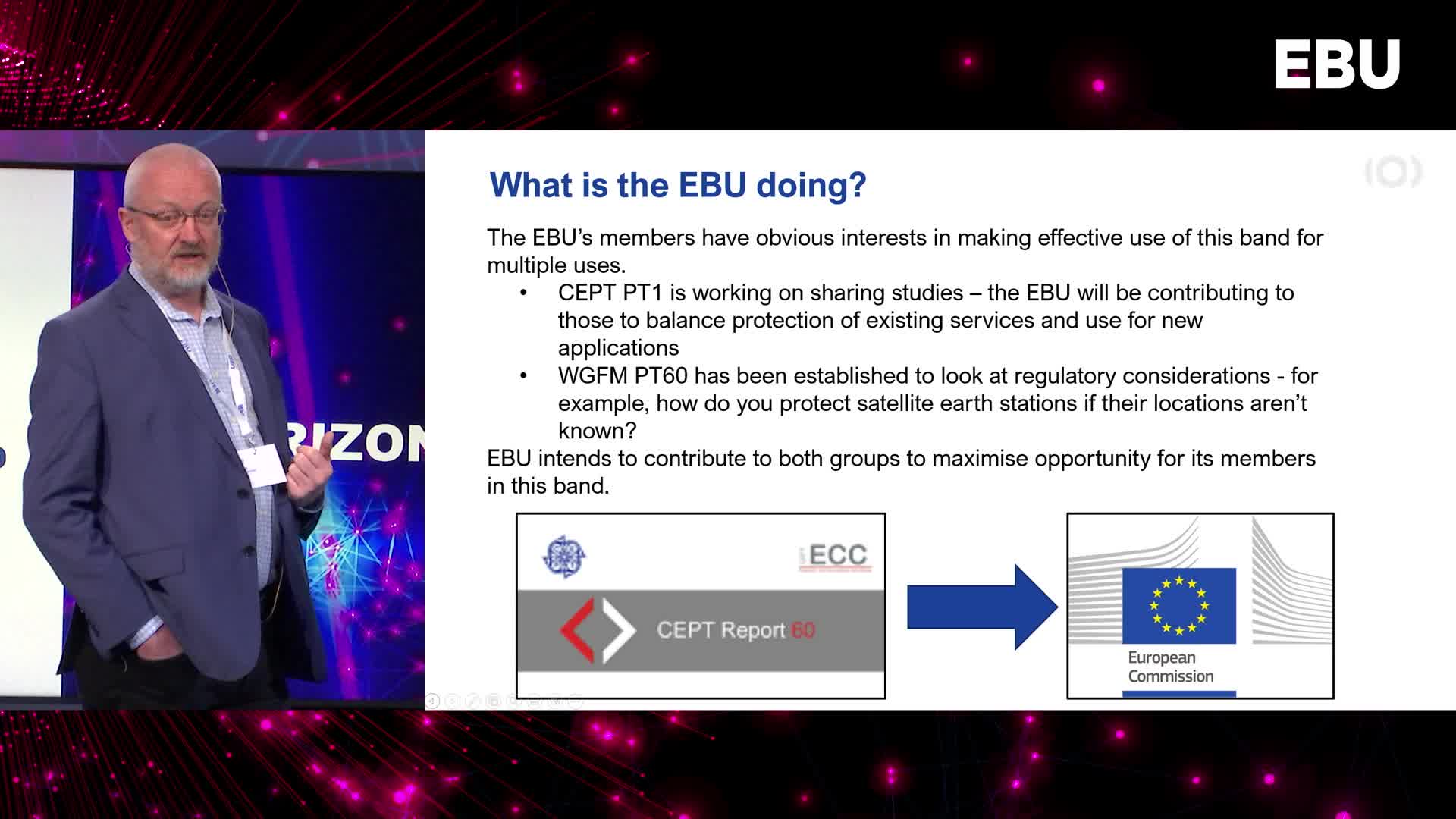 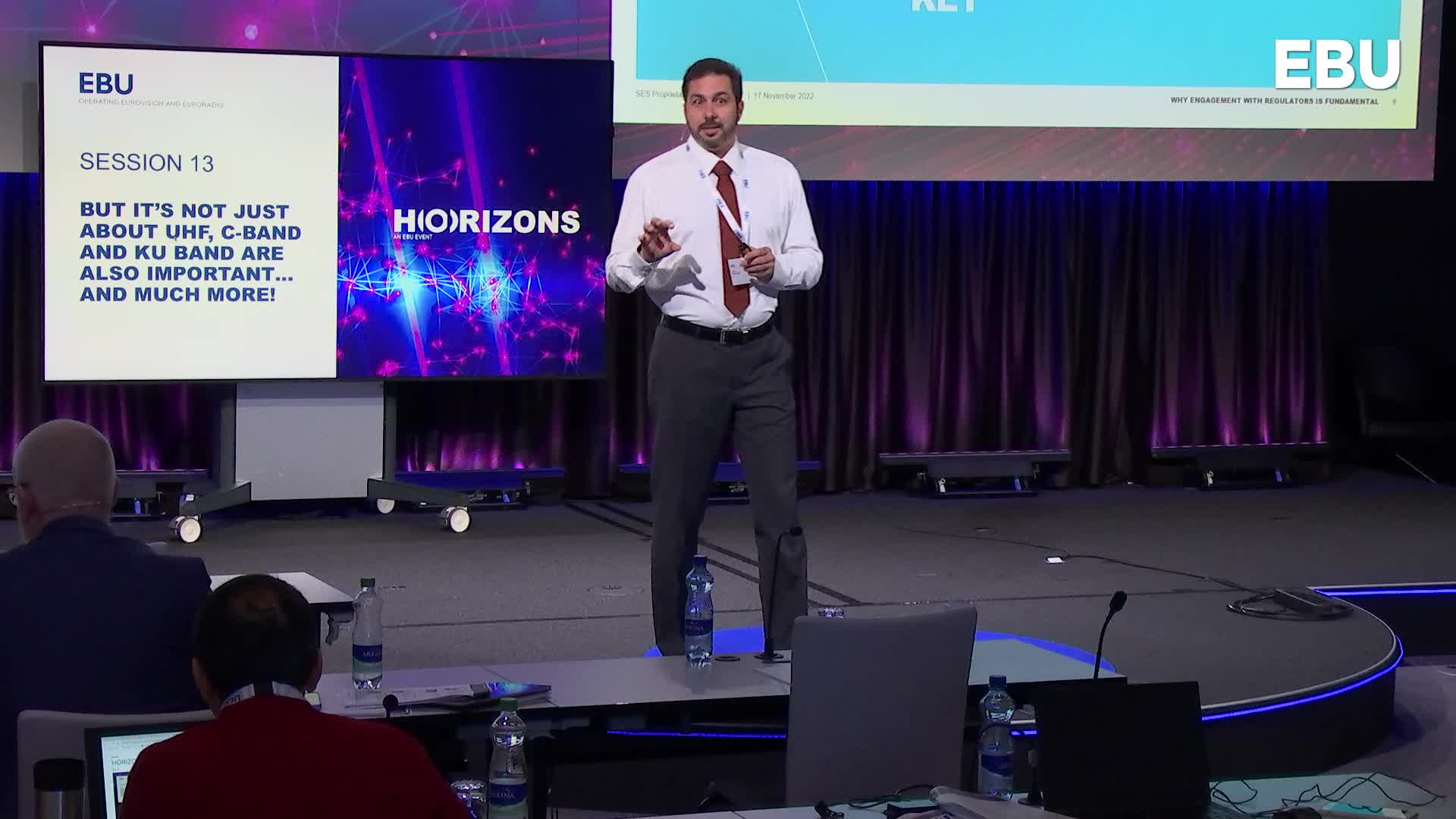