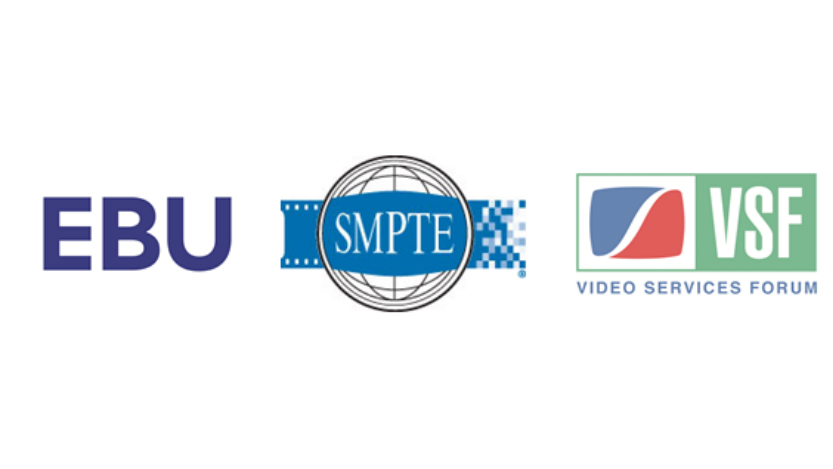 The Joint Task Force on Networked Media (JT-NM) held its official ‘phase 2 kick-off meeting’ in New York last week. The goal of this phase of the Task Force’s work is to develop a media production system model based on IT networks. Such a model will be useful to build complete systems out of parts provided by different vendors, where the model ensures interoperable definitions of the core components and the interface points between them.

55 participants, together representing roughly a thousand years of media systems engineering experience, actively joint the kick-off discussions. Many attendants used the opportunity to take the stage as a presenter or facilitator of breakout sessions, exchanging a wide variety of viewpoints.

Next meeting in London

The first day of the meeting was focussed on scoping the problem and discussing the expectations of the participating companies. The building blocks of a full model were gathered and debated. On the second day, a number of key components were identified and subgroups were set up to develop these components. A follow-up meeting is planned for June 30th and July 1st in London.

For more information on the JT-NM, which is co-sponsored by the EBU, SMPTE and VSF, contact: Félix Poulin (EBU).

More on the JT-NM

Phase 1 of the JT-NM work resulted in a GAP Analysis report, which is publicly available.