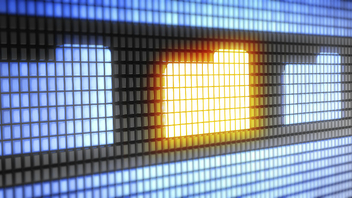 The EBU, along with its Austrian Member ORF, is helping Serbian Public Radio (RTS) build a comprehensive digital archive and design the necessary workflows. 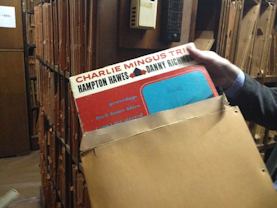 The next deliverable will be a report with detailed recommendations for development of an archival strategy that will serve RTS for the foreseeable future and make use of partner institutions, such as universities, libraries, and museums. The EBU and ORF have already agreed to continue their support to RTS in future phases.

Further, a regional conference on archiving will be organised in Zagreb, Republic of Croatia, from the 23 to 24 April. The meeting will gather chief archivists from public service media in the Balkan region, EBU Member broadcasters DR and ORF, and other international organisations, such as the Institut National de l'Audiovisuel (INA), and the International Federation of Television Archives (IFTA).

The support for RTS is being carried out through the EBU Partnership Programme in the framework of an EBU-EU project for support of Public Service Media in the EU accession countries.

The EBU Partnership Programme (EPP) aims to strengthen the cause of public service media (PSM) in Europe through tailored interventions to selected Members in need.

Activities are carried out in partnership with the broadcaster concerned and fellow Members acting in a spirit of solidarity, often with the support of external bodies. More here.