Making it easier to take the InnerSource approach 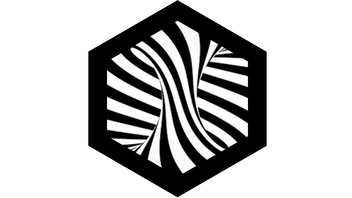 The EBU last week hosted the second European Summit of the InnerSource Commons, an initiative started in 2015 by PayPal to promote sharing between companies looking to use InnerSourcing to modernize their engineering practices. The main idea behind InnerSource is to optimize collaboration by using Open Source methods within an organization.

The Summit allowed committed InnerSource practitioners to share their experiences and lessons learned, and to discuss how these insights could be shared more widely on a global basis. Several European organizations have already started on the InnerSource path (see for example the presentation from Bosch during EBU DevCon 2016). The practice is growing, but not yet widespread.

The InnerSource Commons group is now working to provide more resources for those who are interested in applying the approach. The aim is to openly share the tools, processes, and metrics that each participant uses in their organization. Activities under way include mapping InnerSource patterns and documenting real-world use cases. Last week's event, for example, included a demonstration of a tool for reaching agreements between parties intending to work together in an InnerSource framework. The tool will be available under an open source license at the Commons.

The EBU is extending the reach of InnerSource even further by using Open Source methodologies in the EBU PEACH project, not within a single organization, but between a group of Public Service Media organizations. The group has already, in a short timeframe, delivered a fully operational automated recommendation engine for video and audio content.