Limited resources no hindrance to innovation 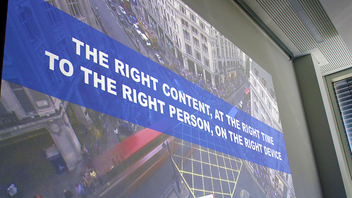 An innovation-focused Network & Learn event brought around forty editorial and technical staff from more than twenty EBU Members together at ZDF in Mainz this week. The event was organized as part of the joint Eurovision Academy and EBU Technology & Innovation strategic programme on Implementing Open Innovation.

Two days of presentations and discussions revealed an urgent need to bring new ideas out of the lab and into daily operation in PSM newsrooms. The main drivers behind this need for innovation in news are threefold: a push to reach younger audiences, the arrival of new competitors, and technology evolution, both in production infrastructure and consumer devices.

It was inspiring to learn about the many different ways EBU Members are approaching innovation when it comes to news content. Where previously there was a tendency for PSM organizations to embark upon large resource-heavy projects, the new trend points towards small multidisciplinary teams that can act quickly but still have a large impact. 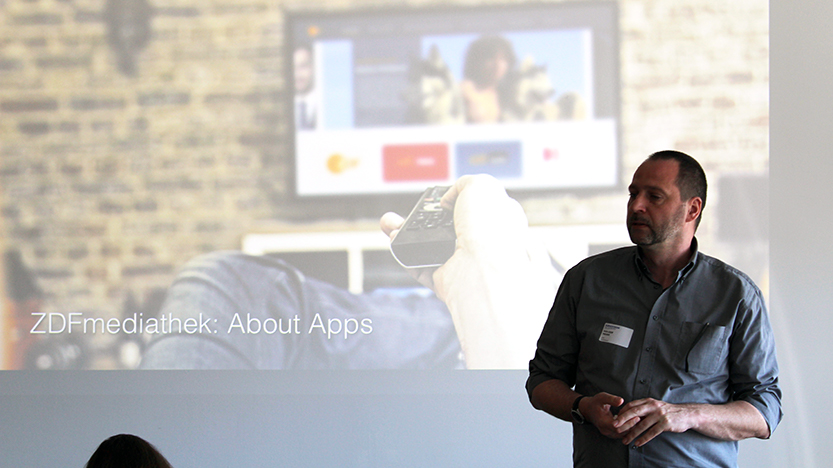 ZDF's strategy around smartphone apps was presented by Head of Mobile and Smart TV, Holger Meier

For some Members this means structures whereby staff can be temporarily moved from their day-to-day tasks to join teams for specific projects, while in other cases dedicated innovation labs are staffed with as few as two to three fulltime employees. Regardless of the structures, the ultimate aim is to accelerate innovation processes and encourage a spirit of innovation.

Many contributors to the discussions in Mainz, notably SWR editor-in-chief Arthur Landwehr, stressed the importance of putting software engineers and designers alongside editorial staff. If the first phase of integration was bringing TV, radio and online journalists together, he said, the goal for the second phase is "to have technical people and designers right in the newsroom as part of the news team."

"Decisions would not only be made on the question of what we distribute, but also how to design it, and what tools to use. Each and every time. And to experiment with new tools."

The challenge of reaching younger audiences was foremost in the minds of participants. Initiatives such as ARD's online-only platform Funk and ZDF's social and mobile-driven programming heute+ were presented as examples of attempts to rethink news content for millennials. A need to have conversations with the audience, whether through open social media platforms like Facebook and Twitter or – increasingly – closed networks like WhatsApp or WeChat, was identified as important for engaging younger people. 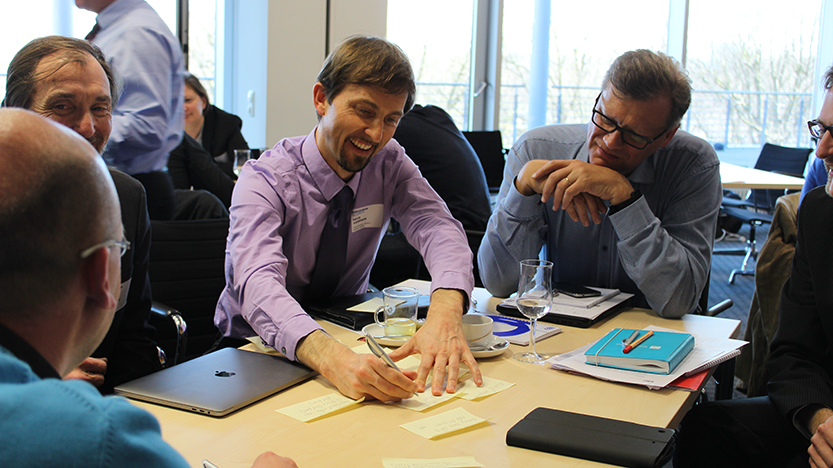 Group discussions formed an important part of the event programme.

For EBU Members openness is a key element of successful innovation and can take many forms. For SRF’s data projects, the policy is to be transparent about sharing all knowledge, code and methodology. VRT embraces openness through an internal story marketplace in which all stories are available to all editors, “competing” with each other.

EBU Members can access the resources related to the Network & Learn on the IOI Workspace.