Early days for VR, but it may find a place in PSM 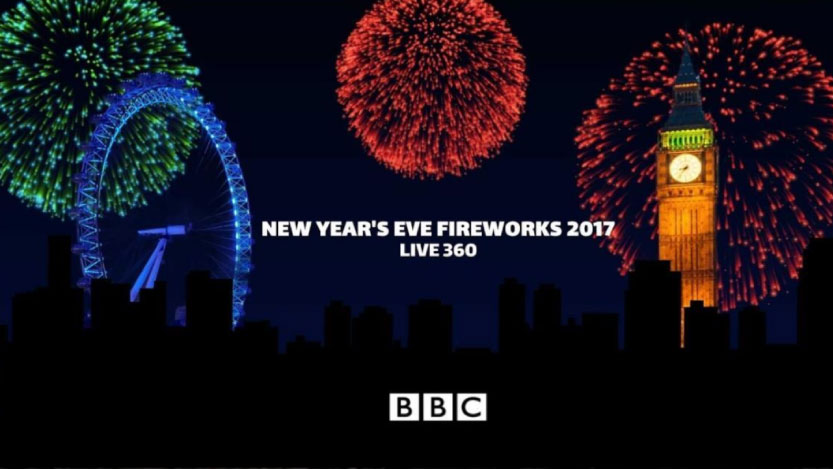 BBC's live 360 video coverage of the New Year's Eve fireworks in London is one example of early experiments with VR.

Virtual Reality is a hot topic, cropping up in all sorts of places. (See, for example, the BBC presentation at January's Production Technology Seminar or ARTE's contribution to tech-i 30.)  An EBU study group was set up last autumn to look into the specific issue of how VR may be valuable for Public Service Media (PSM).

The study was undertaken in the framework of the Broadcast Technology Futures group, whose members are PSM organizations with significant research and development facilities, and who are thus well-positioned to undertake joint studies. Their report was recently finalized and is available to EBU Members as BPN 112: Opportunities & Challenges for PSM in Virtual Reality, Augmented Reality and Mixed Reality.

The group members reviewed the current test VR services that had been established by EBU Members and the kind of content that today looks most likely to be suitable for VR treatment by PSM. Many lessons have been learned from those trials.

In general it seems there is scope for VR to "inform, educate and entertain", as per the tenets of public service broadcasting, probably largely as an adjunct to conventional linear programmes.  Equally, there is still a lot to learn about the practice of making VR content, and about the public value of doing so. Nevertheless, it is clearly worthwhile continuing to evaluate VR for PSM.

Fully fledged services may come in the years ahead, but not immediately. One finding of the report is that simple 360° video may be the most important initial flavour of VR for PSM if and when they do come to launch services.