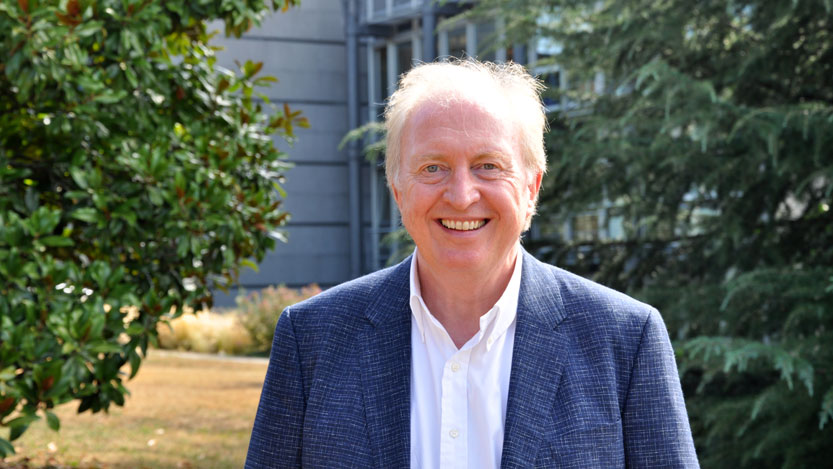 Simon Fell, Director of the EBU Technology and Innovation Department, has been elected to chair the World Broadcasting Unions (WBU) Technical Committee (TC) for a two year term (2017/18). The WBU brings together the eight  broadcasting unions in matters of common interest.

The WBU-TC has worked together and shared knowledge of broadcast technology and prepared common recommendations on such matters as broadcast spectrum and programme production for many decades.

Simon Fell explained: “The world’s broadcasters face many common challenges, which include protecting broadcasters and their customers from IT security threats, understanding the impact of 5G on broadcasting, investigating whether there can be common file formats for programmes, and much more. I am looking forward to working with my colleagues across the world to the benefit of us all.”

The World Broadcasting Unions (WBU) is the coordinating body for broadcasting unions who represent broadcaster networks across the globe. It was established in 1992 as a coordinating body at the international broadcasting level. Since then, the WBU has provided global solutions on key issues for its member unions. The North American Broadcasters Association (NABA) acts as secretariat for the WBU.