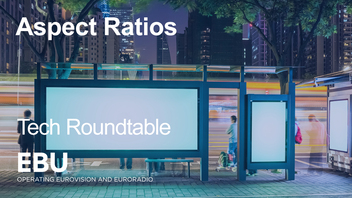 We frequently receive queries from EBU Members on how to best handle aspect ratios that are not the common 16:9 and 4:3 television formats, such as 9:16 and 1:1. Different 'tools & rules' are used, but there currently is no agreed Best Practice. This one-hour roundtable was organized to share the status quo and collect the needs, after which the EBU Video Systems group may publish more guidance.

This event consisted of three parts:

- In the first part several EBU Members briefly presented their approach for handling video in different aspect ratios (see the videos below).

- The second part was dedicated to Q&A;

- In the third part we discussed next steps to address the concerns raised. 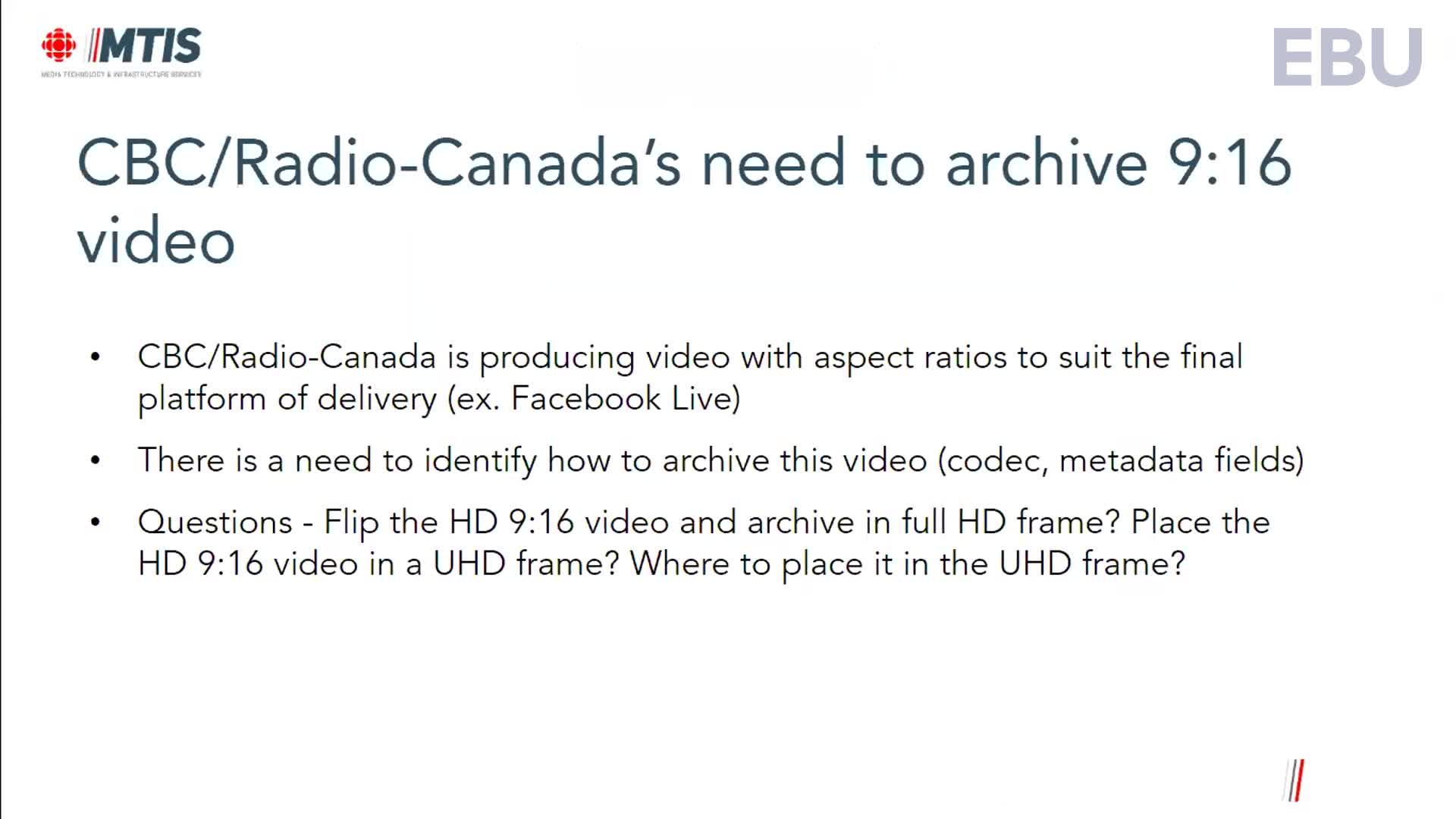 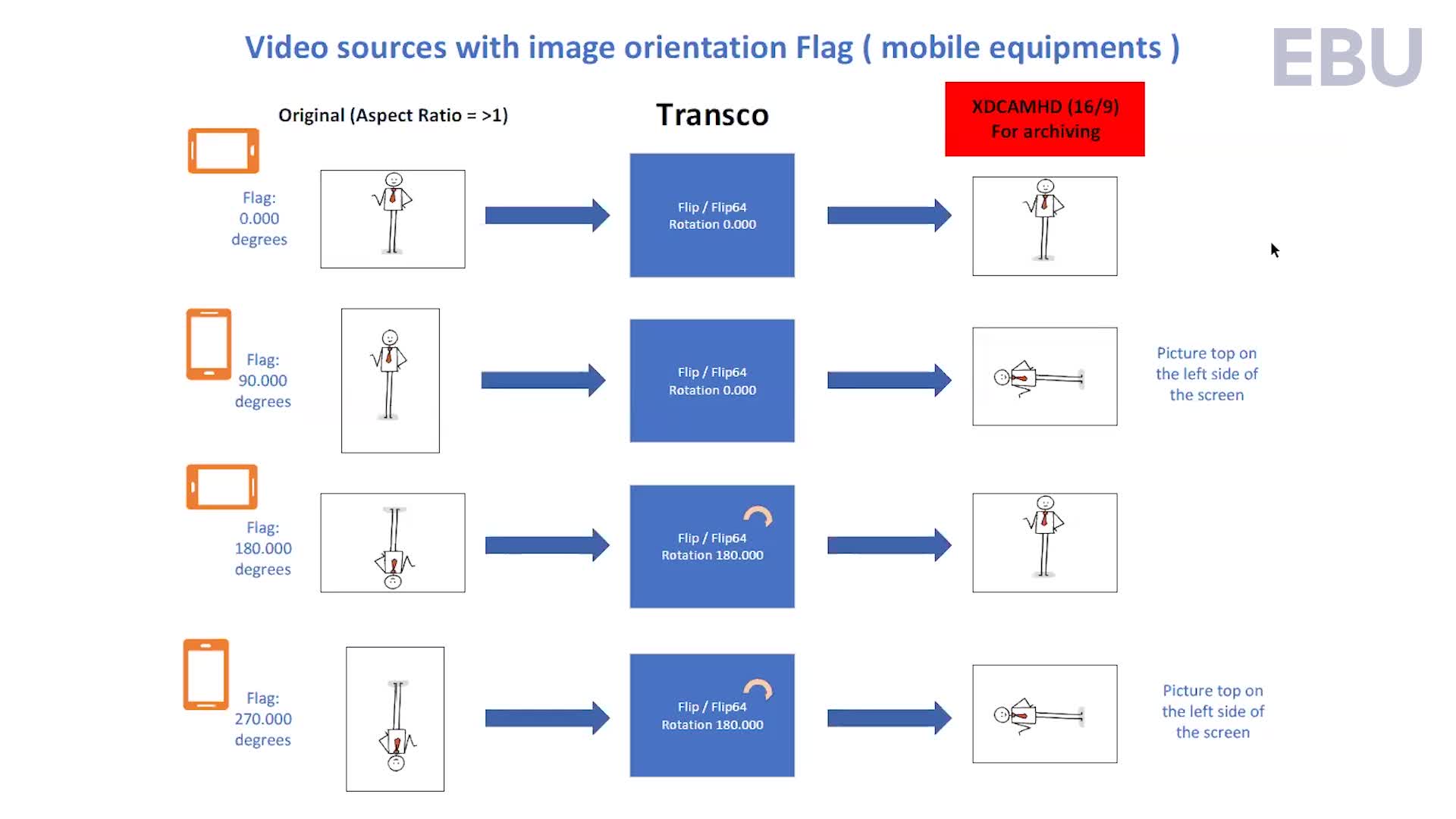 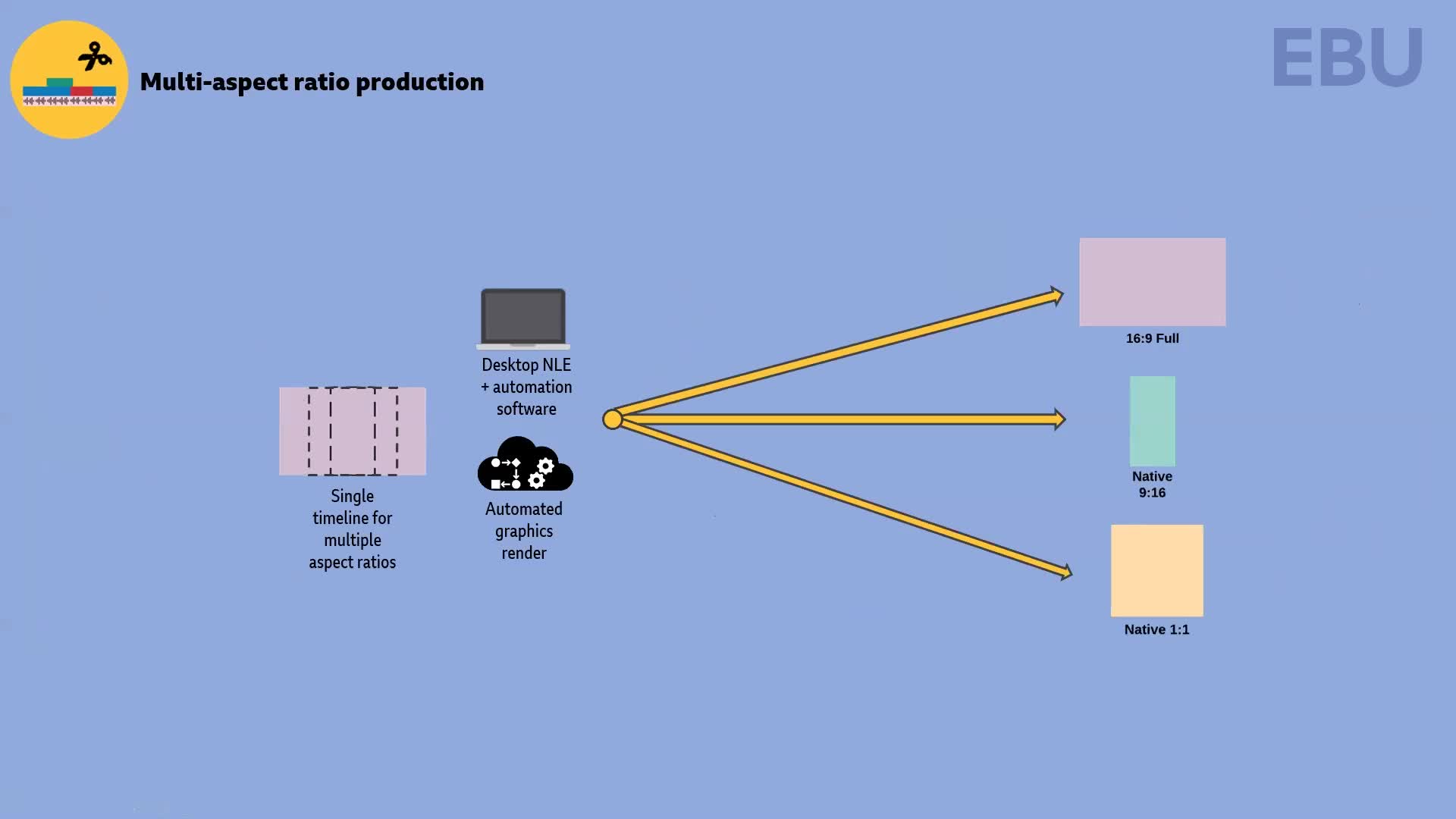