Supplemental Downlink In The UHF Band This is an EBU analysis of proposals that could allow Supplemental Downlink (SDL) in the UHF Band (470 – 694 MHz).

It pertains particularly to those countries where there is a possibility of reducing the spectrum used by DTT in that band while neighbouring countries continue to use the band by broadcasting services.

The initial proposal for introducing SDL came from Digital Europe during the work of the High-Level Group (the “Lamy group”), and was subsequently included by the European Commission in its proposal for a decision on the UHF band. At the time of writing, this proposal is still under discussion within the EU.

In the EBU’s view, a mandatory condition is that the potential introduction of SDL in one country respects the use of the band by DTT and PMSE in neighbouring countries which is the primary scenario supported by broadcasters.

Therefore, the analysis presented here should not be interpreted as EBU supporting any of the SDL scenarios discussed. This report tries to analyse the options proposed by others and to identify the impact of each option on the future development of the DTT platform and PMSE.

This document is intended for EBU Members only and could help them in their national discussions on the topic. 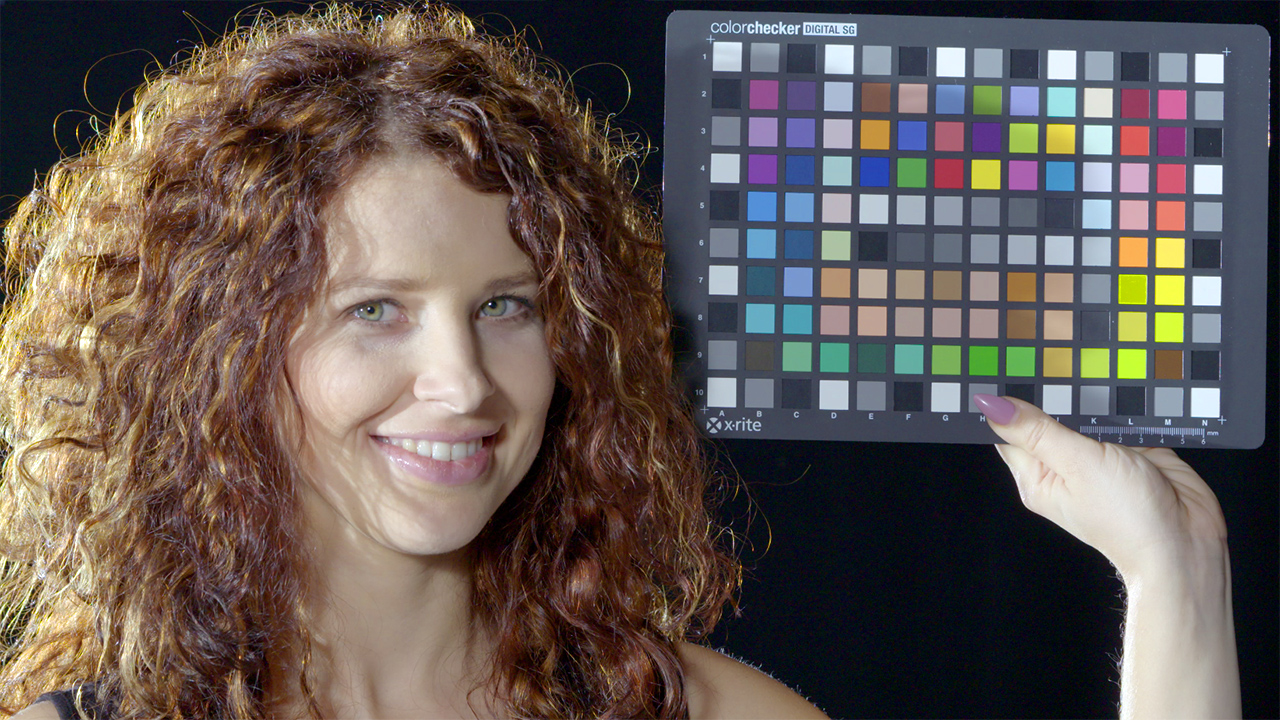