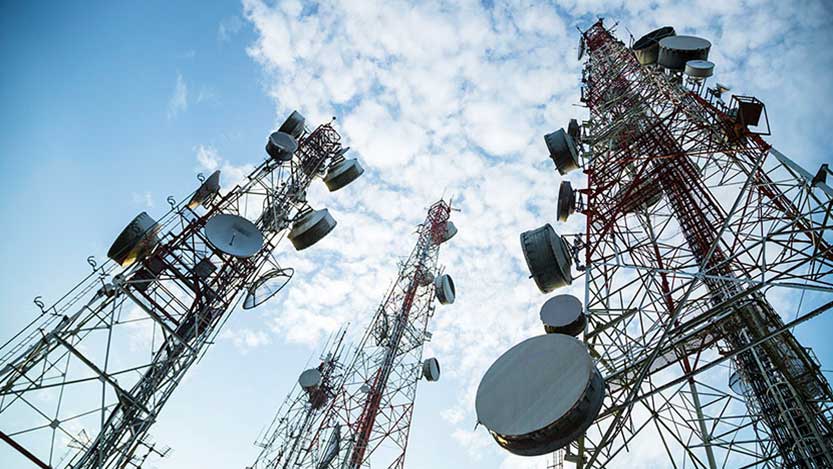 IRT, the joint research centre of the German, Austrian and Swiss public service broadcasters, and Italian public service broadcaster RAI will be showcasing their pioneering work in shaping the advanced wireless communications technologies, dubbed 5G, with trials run at test sites in Munich and the Aosta Valley during the inaugural European Championships taking place in Glasgow and Berlin (2nd-12th August).

The RAI and IRT trials show how state-of-the-art mobile technologies, such as 5G, could be used for the distribution of public service media content and services. The trials also illustrate a novel approach where mobile technologies are deployed on a conventional terrestrial broadcast network infrastructure and are configured to meet specific broadcast requirements, such as free-to-air delivery, wide-area coverage, and a cost-efficient distribution to mobile devices.

Broadcasters have been heavily involved in the 5G research and standardisation for some time. The new technology promises superior technical performance capabilities over existing 4G-LTE and the potential for global economies of scale, making it a welcome complement to traditional production technologies and distribution systems such as terrestrial and satellite broadcast networks.

The IRT, in cooperation with BR and NOKIA, has deployed an eMBMS single-frequency-network that provides coverage across the city of Munich, Germany. The network uses a combination of unicast and broadcast features, both of which will be inherent in 5G, to simultaneously deliver the live TV broadcast as an MPEG-2 transport stream and HbbTV-like services. Furthermore, the same signal can be received free-to-air on stationary TV receivers as well as on smartphones. This trial was partly funded by the 5G-XCast EU research project .

Michael Hagemeyer, the IRT’s Managing Director, said: “IRT is happy to provide its eMBMS single-frequency network infrastructure for the European Championships showcase in Munich. The demonstration highlights the opportunities to seamlessly combine linear and non-linear content on stationary and mobile devices. The IRT is fully committed to developing future 5G technologies for broadcast purposes in production and distribution.”

RAI Research & Innovation, in cooperation with the Technische Universität Braunschweig, Germany, will demonstrate a stand-alone precursor of 5G broadcast technology deployed on high-power terrestrial broadcast infrastructure. The demonstration is implemented on RAI’s open test network in the Aosta Valley, Italy, which allows up to five broadcast transmitters to operate in a single-frequency-network configuration. Live TV broadcast from the European Championships will be delivered to mobile devices in low and high mobility situations. UHD content will also be transmitted using the free-to-air second generation DVB terrestrial technology and shown on fixed TV sets, capable of displaying UHD with High Frame Rates and High Dynamic Range..

Alberto Morello, Director of RAI Research & Innovation, said: “We are proud to be running these tests – the first of their kind – of 5G broadcast technology that we developed together with Braunschweig University. RAI is preparing the switch-over towards second generation DVB technology to deliver full-HD quality for all 13 terrestrial channels by 2022 – but we are also seriously investigating the potential of 5G technologies to serve mobile phones and tablets from high-power towers. ”

For 5G to be useful to broadcasters it must meet their future requirements and the expectations of their audiences. 5G must also allow networks to be deployed and operated not only by the incumbent mobile operators but also by other parties that may be better placed to meet specific requirements in the broadcast sector.

Darko Ratkaj, Senior Project Manager at the EBU, said: “While 5G presents some exciting opportunities in the broadcasting space, both in production and distribution, there is quite some way to go. What is sure is that the EBU will continue to actively engage in developing, testing and trialling 5G technologies to maximise the potential of this technology for its Members.”

The European Broadcasting Union (EBU) is the world’s foremost alliance of public service media (PSM). Our mission is to make PSM indispensable. We have 73 Members in 56 countries in Europe, and an additional 34 Associates in Asia, Africa, Australasia and the Americas.

Our Members operate nearly 2,000 television and radio channels together with numerous online platforms. Together, they reach audiences of more than one billion people around the world, broadcasting in more than 120 languages.

Eurovision Media Services, our business arm, has an outstanding global reputation and is the first-choice media services provider for many media organizations and sport federations around the world.

About the European Championships

The European Championships is a major new multisport event taking place every four years, which aggregates the existing senior continental championships of Athletics (European Athletics), Aquatics (LEN), Cycling (UEC), Gymnastics (UEG), Rowing (FISA), Triathlon (ETU), with a new Golf Team Championships (ET & LET) – all unified under a common brand. Athletics will take place in Berlin from 7-12 August, while athletes from the other sports will compete in Glasgow 2-12 August.

The EBU and Eurovision Media Services will act as both the broadcast partner (representing European public service media) and the Host Broadcaster (overseeing the overall production of the event). EMS will also distribute the event to media organizations for TV and online platforms.

For more information on the European Championships visit www.europeanchampionships.com.