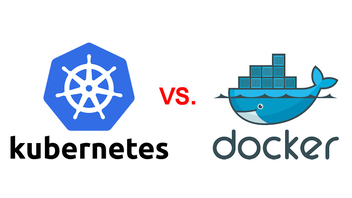 Being able to split an application into different processes is key to facilitating large scale applications, such as the (streaming) websites of broadcasters. There are two main technologies to do this: Kubernetes and Docker Swarm. Which is the winner for you?

Microservices Orchestration is the central theme at the upcoming EBU Developers Conference 2016. The battle is led by Docker Captain Victor Farcic who will present a keynote on the DevOps 2.0 Toolkit  as well as a workshop on how to Build, Test, Deploy and Monitor services inside Docker Swarm Clusters.

For 'the other side' Daniel Menet (SwissTXT) will share his expertise and lessons learned in running and deploying a Kubernetes cluster using Ansible. And Philipp Dressel (BR) will share how German broadcaster Bayerischer Rundfunk manages its infrastructure in a hands-on workshop.

Managing a fleet of microservices is not trivial. EBU DevCon 2016 will give you a unique opportunity to learn from experiences of other broadcasters and to experiment with the two technologies live.

Check out the complete DevCon 2016 programme and register here.