LIST is a collaboratively developed suite of software tools that helps to inspect, measure, and visualize the state of IP-based networks and the high-bitrate media traffic they carry. These are crucial functions in environments that deliver production capacities based on flexible and scalable IP-based infrastructures.

The new v2.2 features support for new standards and recommendations such as SMPTE ST 2110-22 with Jpeg X and complies with SMPTE RP 2110-25.

The Live IP Software Toolkit allows the user to:

The software is written in such a way that it can easily be extended to support other future standards and specifications. 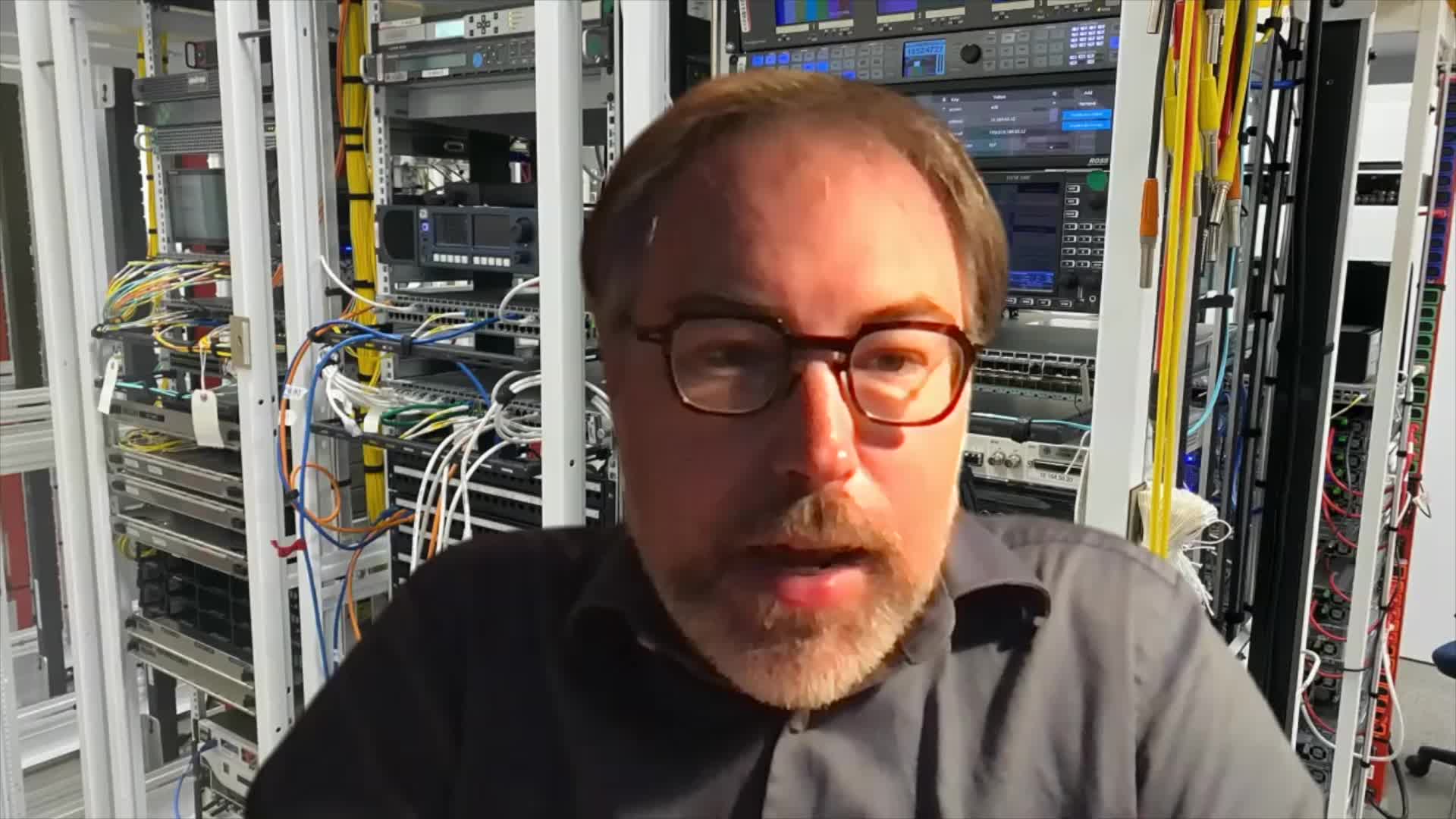