This free webinar was organised as part of the activites of the EBU Strategic Programme on Audio Formats and Radio Production Systems (FAR).

3D Audio: Binaural at the BBC

An introduction to binaural, a summary of some of the research challenges and an overview of the results of a recent set of public facing experiments conducted by BBC R&D.

Anthony Churnside is a research engineer at BBC R&D who specialises in spatial audio and acoustics. He is a member of various EBU groups, is an active contributor to the BBC blog and is currently involved in defining BBC R&D’s long-term audio research strategy. He was awarded the RTS Young Technologist 2010 prize for his work in ambisonics and periphony. 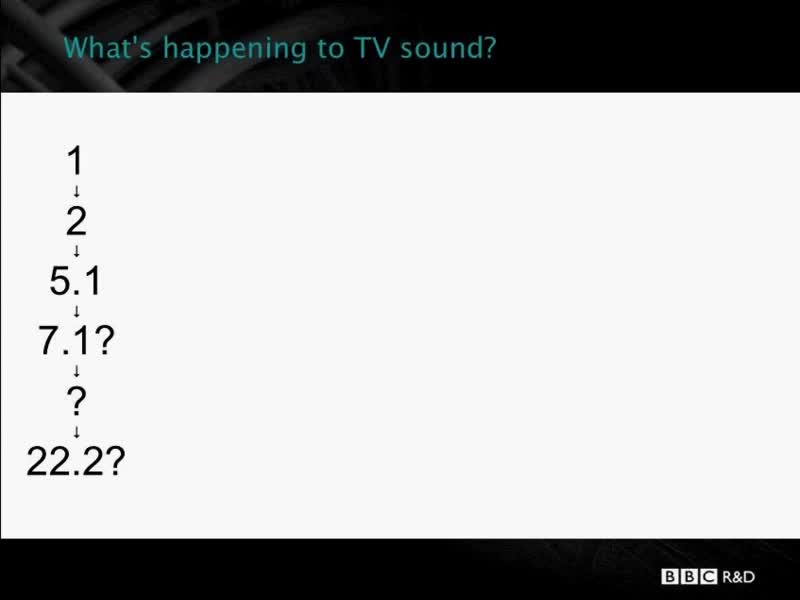