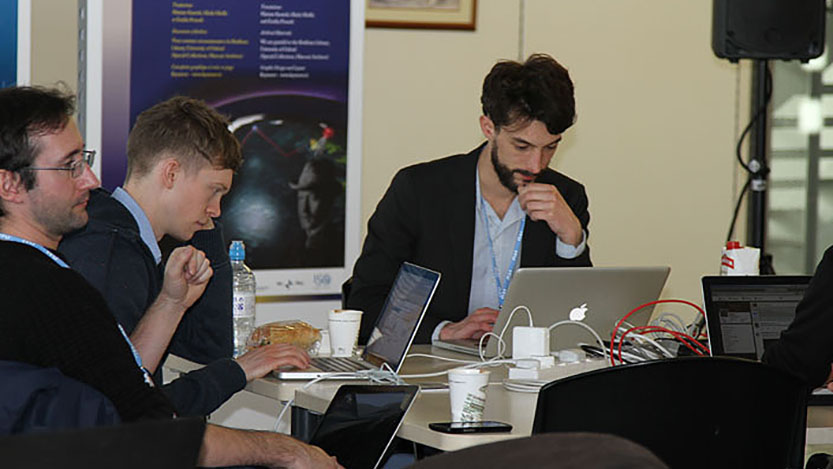 RadioHack is a hands-on event for software developers, integrators, and engineers from broadcasters, service providers, network operators and manufacturers. It is a unique opportunity to meet developers, learn how to set up new services, existing open tools, and contribute to developments and make contacts. It is also an opportunity for participants to bring knowledge and tools back to their organisations.

The event starts with a kickoff session on the first day where each participant can introduce him/herself, say why they are attending and introduce their project. From that point on, participants are free to use their time on any project that interests them.  Some of the projects/topics that will be covered during the event include: