This Technical Report contains the content of BPN 042, an EBU members-only report originally published in March 2002, which it replaces.

The report is a short guide on appropriate techniques in converting between mono, stereo and 5.1 multichannel audio programme, in both directions (up-mixing and down-mixing). Advice on compatibility with Dolby Surround and AES/EBU interfaces is also given.

Nothing of substance has been changed from BPN 042. As such the text is of historical relevance, certain statements in it must be interpreted as being pertinent in March 2002 and it does not represent current-day practices and technology.

The reason for republishing the content as a public report is that interest has been shown in the subject matter for reference purposes by non-members. The document will not be developed further; Next Generation Audio (NGA) systems have now substantially replaced the technology dealt with herein. 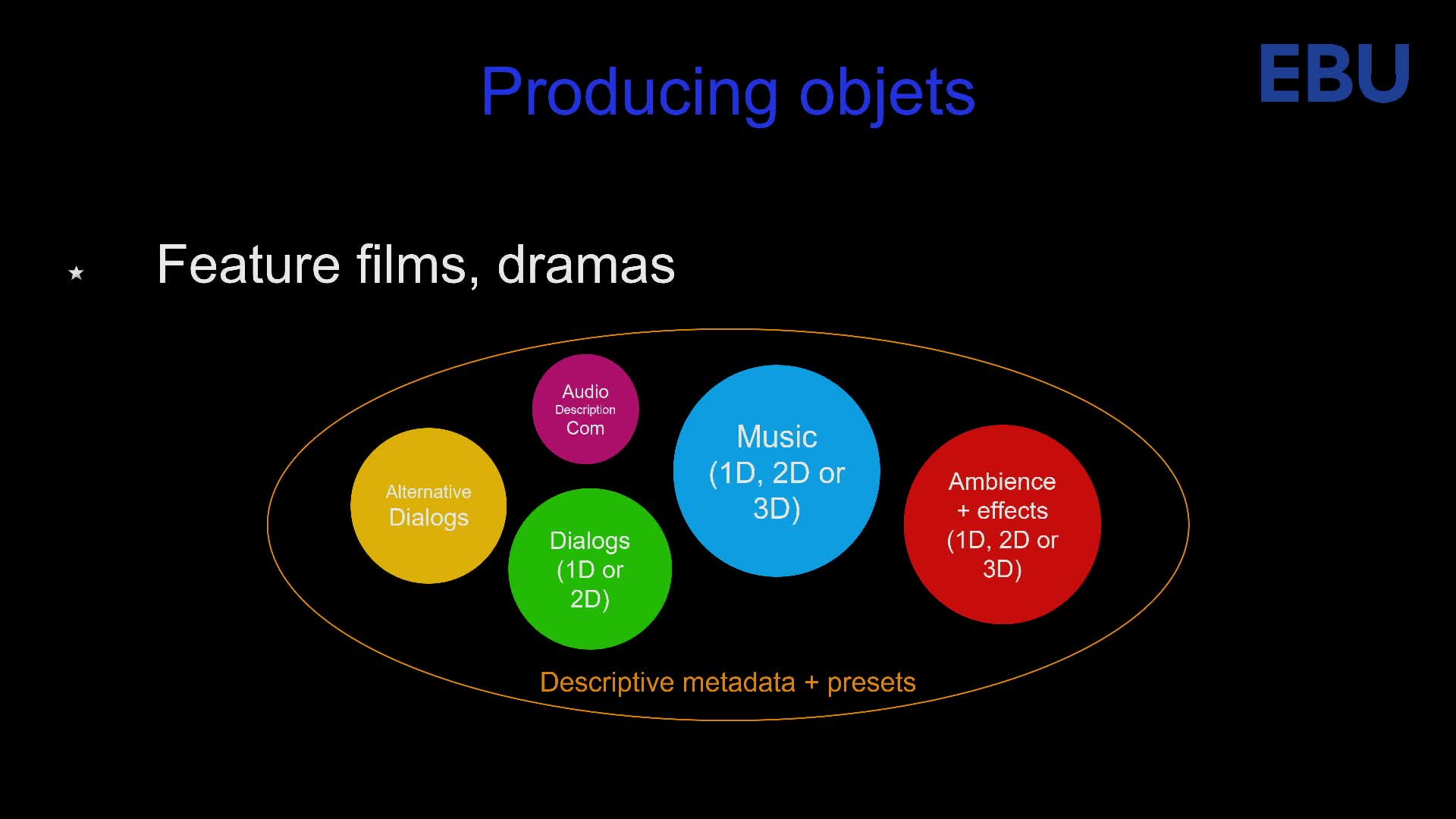 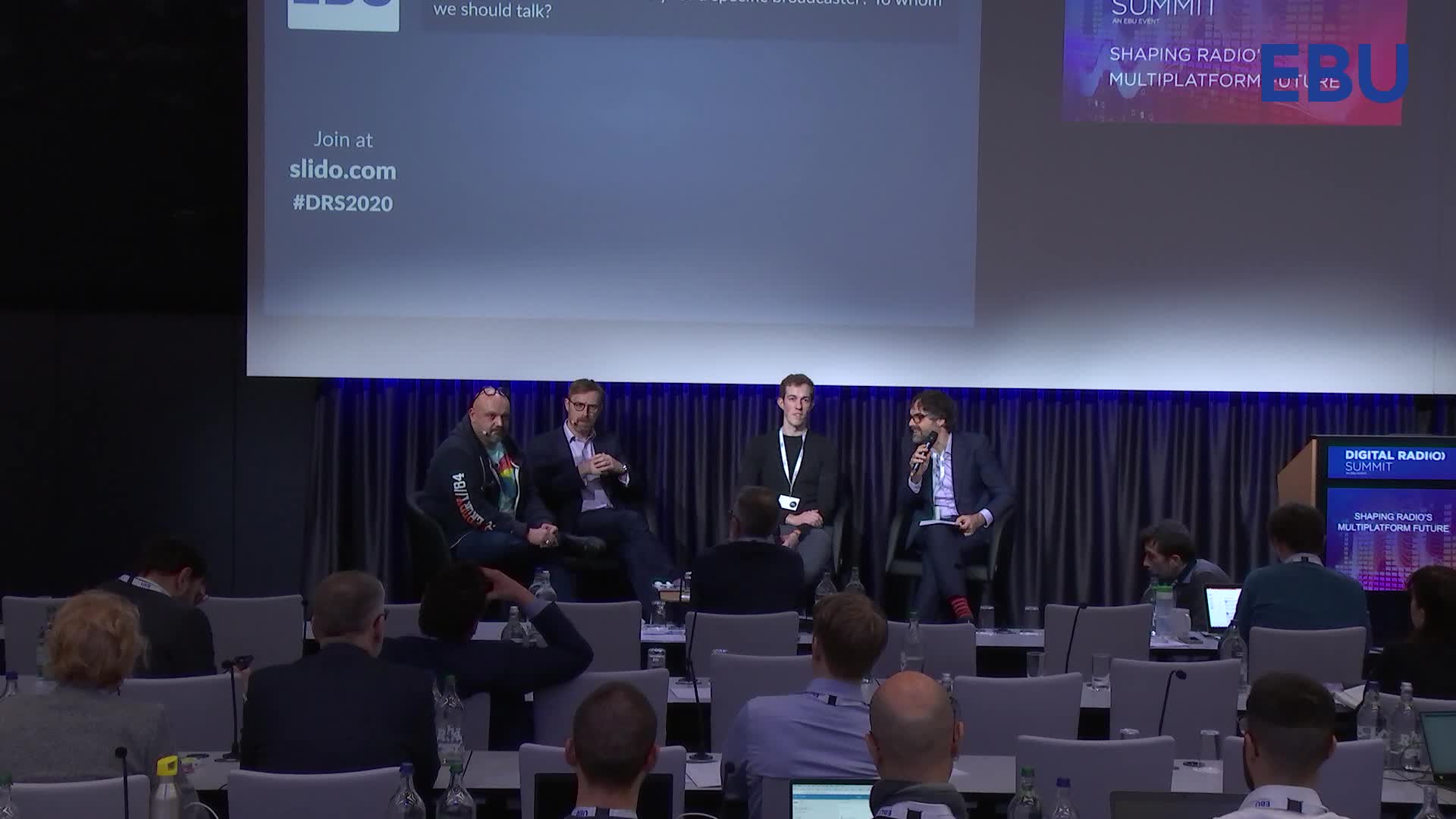 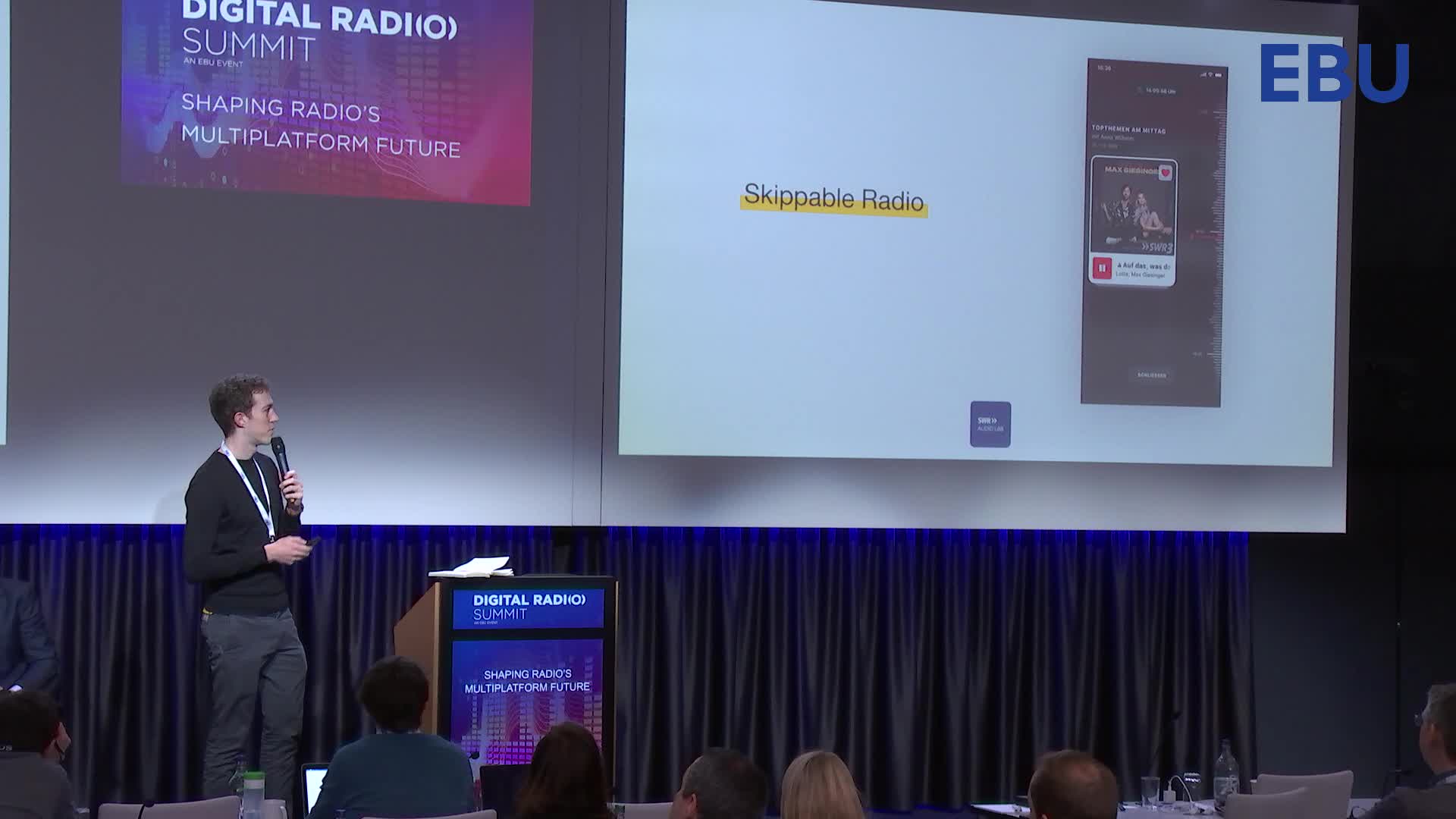