Beyond HD: overkill or not? 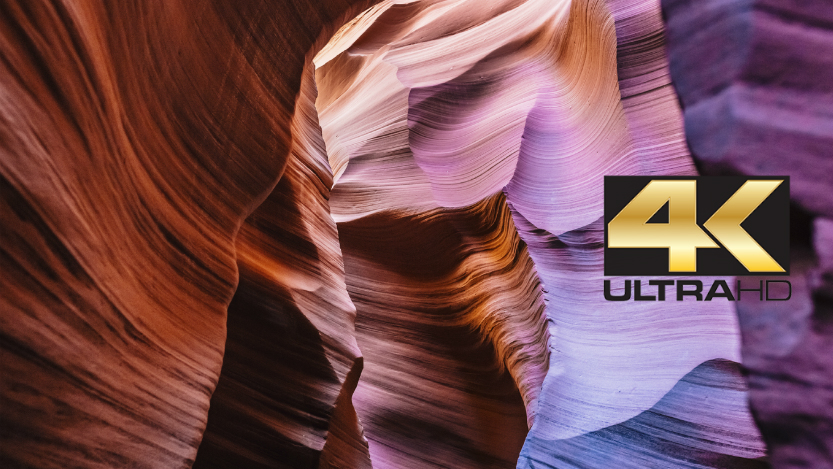 Close to 100 experts gathered in Studio 3 of the Flemish EBU Member VRT on 21 May 2015 to discuss the next generation television system called UHDTV.
The evolution from current 4k systems which provide only a resolution increase to a drastically improved user experience (including extended image dynamic range, more colours, and higher frame rates) was the topic of hot debate.
Hans Hoffmann, EBU Technology and Innovation, kicked off the event with a keynote making the case that Beyond HD should provide a real user experience and should not be watered down in the short-term for commercial interest. He argued for “stronger coordination in Europe and support in order to be competitive in the future.”
This presentation was followed by the Chairperson of the EBU's Strategic Program, Beyond HD, Dagmar Driesnack from IRT who introduced the scientific test results of the EBU and its Members, proving the need for extended dynamic range and higher frame rates.
Various demonstrations from manufacturers such as ARRI, Sony, Limecraft and more showcased their prototypes and ready to go systems for use in UHDTV workflows.
An impressive demonstration of a prototype of a 1000 nits consumer display gave clear way to the fact that extended dynamic range images offer a higher quality user experience.

How UHDTV can provide more colours.