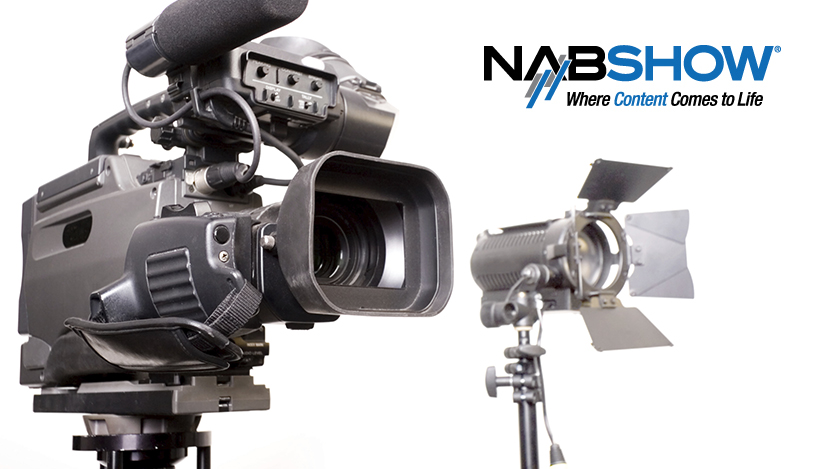 "The world craves quality content. And for the pros who hunger to create and deliver it, the 2015 NAB Show® is the only source to satisfy your appetite."
Like everything about this city, NAB is assuming super-sized proportions this year. For the first time, the Conference spreads over 1 million square feet with an estimated 100,000 delegates scheduled to pass through during the week. The major trends this year include: Higher Dynamic Range (HDR), drones, IP production, archiving and delivery, and ATSC 3. IP is the flavour of the show, but not forgetting the renaissance of traditional interface developments such as 12G SDI. More on that when we’ve had a chance to sift through some of the hype.
HDR is of particular interest at the show this year. It’s a key component of the proposed Phase 2 UHDTV systems being considered in DVB and ITU, but we see debate on the various options and a missing end to end chain analysis. All of the encoding vendors we visited - CISCO, Harmonic, Ericsson and Elemental - were showing HDR in one form or another.  But there remain fundamental technical issues to address, and we have seen some of these come to light at NAB. For example, which Optical-Electro Transfer Functions (OETF) and Electro-optical Transfer Function (EOTF) works best with which content? In addition, standardization risks are being sidelined by events in industry where we see vertical OTT providers lining up with HDR system proponents to offer the technology advancements direct to the public without waiting for the standardization work’s sometimes glacial pace. Will the two UHDTV associations, one is called the UHD Forum and the other, the UHD Alliance, bring clarity to the market need to be seen?
On a lighter note, NAB have given into pressure from drone vendors and introduced a dedicated demonstration area (complete with netting to keep the drones in). It’s a popular halting site for wearing conference delegates expecting mid-air collisions.
More to come throughout the week...