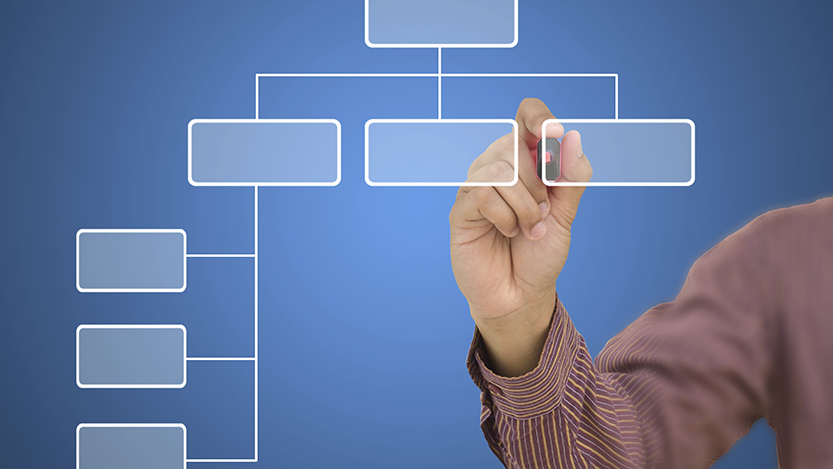 The EBU, together with the Video Services Forum (VSF) and the Society of Motion Picture and Television Engineers (SMPTE) recently approved the publication of the Minimum Viable System Requirements report. This report details the minimum requirements for a live multi-camera studio production system, using packetized network technology.

The operational scenario addressed in the Minimum Viable System (MVS) report is the transport of live media within the broadcast plant to support a multi-camera, live studio production; specifically a live, multi-camera sports halftime show. Thomas Edwards of Fox Networks Engineering & Operations said, “We chose the live sports scenario because we believe it will be one of the most challenging areas for professional Video over IP”. "If we get this right, we believe other scenarios will also be achievable."

The report is freely available to the public and represents a concentrated effort on the part of manufacturers, users and service providers to move the industry closer to the day when IT technology is at the core of professional media facilities. Participants from all over the world met several times both in the United States and in Europe to discuss the requirements for the Minimum Viable System.
Among key requirements listed in the MVS is the requirement to carry video payload of any resolution up to the size of UHDTV2 (7680 x 4320), and a requirement to carry elementary essence types (e.g. video, audio, ancillary data) as separate flows. However, the MVS also recognizes the requirement to support SDI, stating that the solution should be capable of providing “transparent transport” of SDI payload bit streams over the network.
The three founding sponsors of the Joint Taskforce on Networked Media (JT-NM), the European Broadcasting Union (EBU), the Society of Motion Picture and Television Engineers (SMPTE) and the Video Services Forum (VSF), are seeking to make it easier to build professional media infrastructures by promoting interoperability between IT-based media components, helping the industry to develop a shared understanding about how to describe these systems.
In the months ahead the Task Force will continue to facilitate the development of a Reference Architecture that will provide generic system models and frameworks of subsystem components. Other operational scenarios will also be investigated to make this architecture ready for new business opportunities that will be enabled by this next generation of media infrastructure.
Download your copy of the report here.