HbbTV: The only game in town! 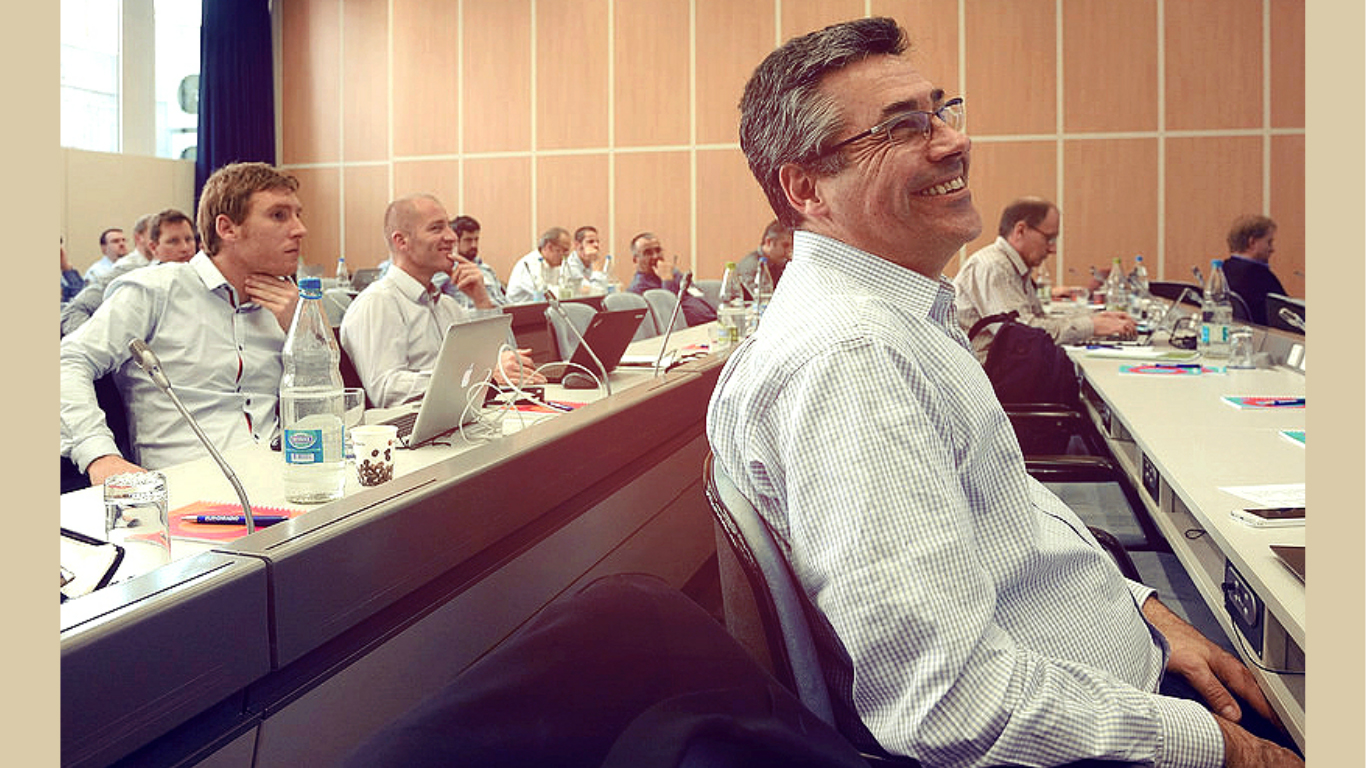 Today’s EBU BroadThinking event kicked off this morning with record participation. Director of Technology & Innovation, Simon Fell, welcomed participants to the event, stating that he was “Proud that the EBU is  involved in the development of HbbTV.” He congratulated the hard work that has been done so far, pointing out that “There is still a way to go. Let’s make sure applications are easily accessible for all the viewers.”
Peter Mac Avock (EBU) followed with a keynote presentation on the current status of HbbTV in the market: “HbbTV is the only open game in town, so let’s have fun playing it”, he said triggering a roar of support in the audience.  He also advocated for the need to agree on simple rules for navigation to ensure that users have a “familiar” experience.
Version 2.0 of the popular HbbTV standard was released weeks before the event and is the highlight of this year’s EBU BroadThinking.  In his keynote, Jon Piesing (TPVision) discussed the new technologies associated with it, including HTML5, CSS3 and DOM 3.  Version 2.0 has many improvements in features such as MPEG DASH. It is now suitable for live TV as well as on demand services and it is possible to insert advertisements and deliver non-real time content via broadcast.
Other key topics highlighted throughout the day were: broadcasting signalling, HbbTV certification, access services, user interfaces, interaction and showcasing applications.
Hochschule Mainz completed a usability analysis of HbbTV and recommended “using short, easy to read text to enhance clarity, links between different applications whenever possible, and keeping the structures of navigation as complex as necessary but as clear and simple as possible”.
Participants also had the opportunity to get hands-on and join technology demonstrations highlighting connected TV services, companion screen synchronisation, conformance testing, integrating digital video advertising and more.
Tomorrow will focus on MPEG-DASH, migration paths for interactive TV, services and deployment and promotion tactics.
To follow or join the conversation, see #EBUBROADTHINKING